Mauritius in Images – my initial impressions 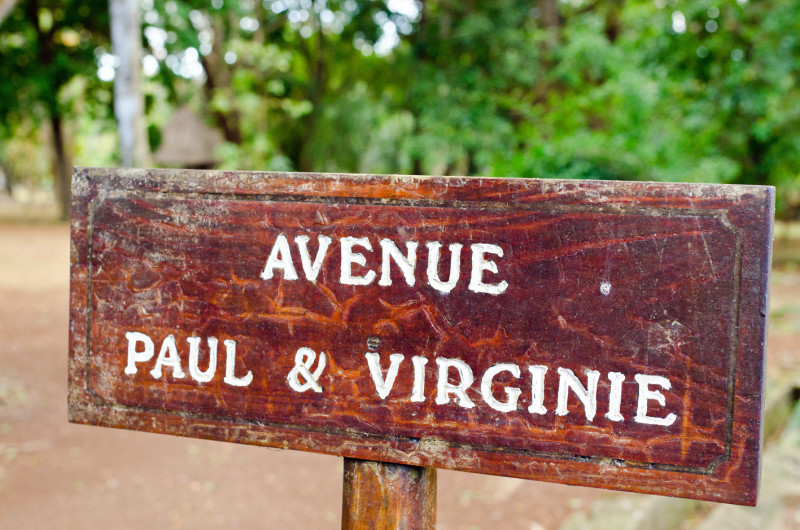 I am currently in Mauritius, a tropical island on the Indian ocean, and a 4.5 hour flight from Cape Town.

The tale of Paul and Virginia (Paul et Virginie) by Jacques-Henri Bernardin de Saint-Pierre in 1787, is recounted by the locals fondly around the island, from the luxurious One and Only Le St Geran, a property named after the legendary ship, the Saint Geran, that sank in a cyclone with Virginie aboard in front of Paul’s despairing eyes, to the sign boards in the Pamplemousse National Botanical gardens and a popular restaurant by the same name.

In 1787, the author was exploring the themes of class, slavery and values such as virtue. How do you prepare yourself and your expectations when exploring a land whose main remaining population are all descendants of slaves or poorly treated indentured labourers?

Today, Mauritius is known as an small island at roughly 65 km in length, and an ocean paradise that caters to families, lovers who want a romantic hideaway and increasingly adventure-seekers.

It is also an island of a relatively harmonious mix of people from Malagasy (Creole), Indian, French, British and Dutch origin. You can find a curry and a puri everywhere, you can drink a good cup of Earl grey with a scone or enjoy fresh fish grilled with nothing but herbs and butter in the French style too.

These are some very initial impressions in images of my first few days on picture perfect Mauritius. I’ll be posting more soon.

The faces of Mauritius 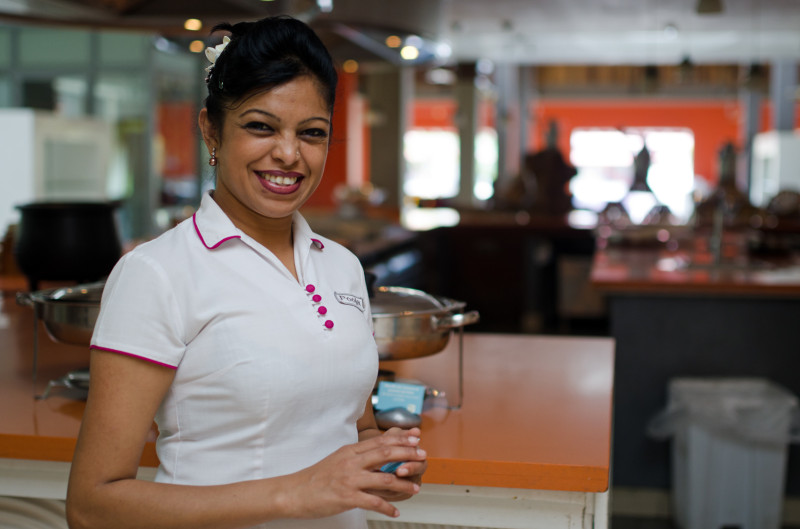 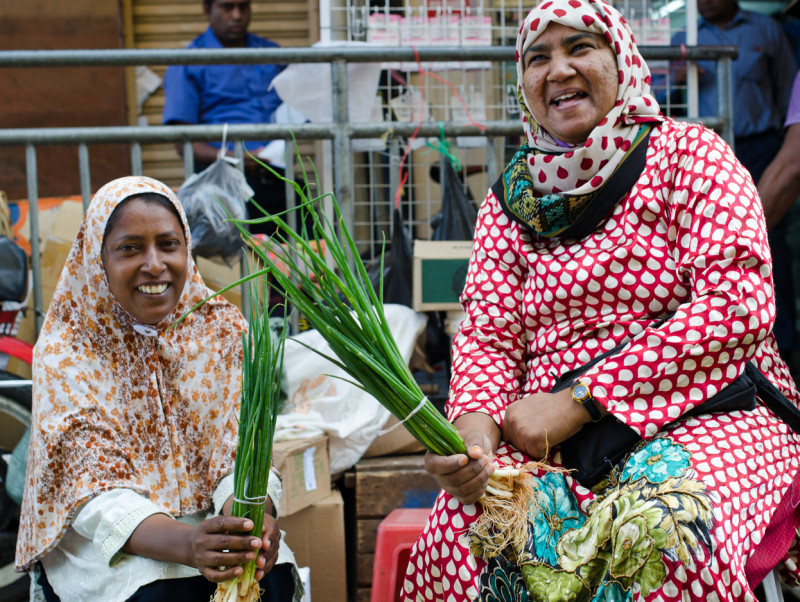 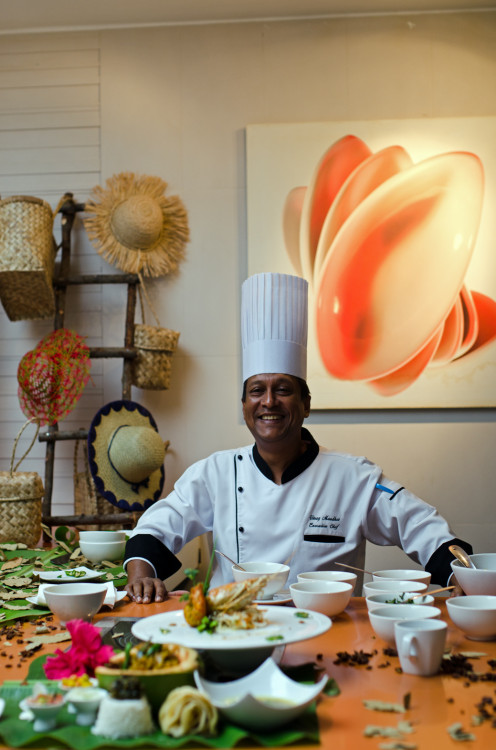 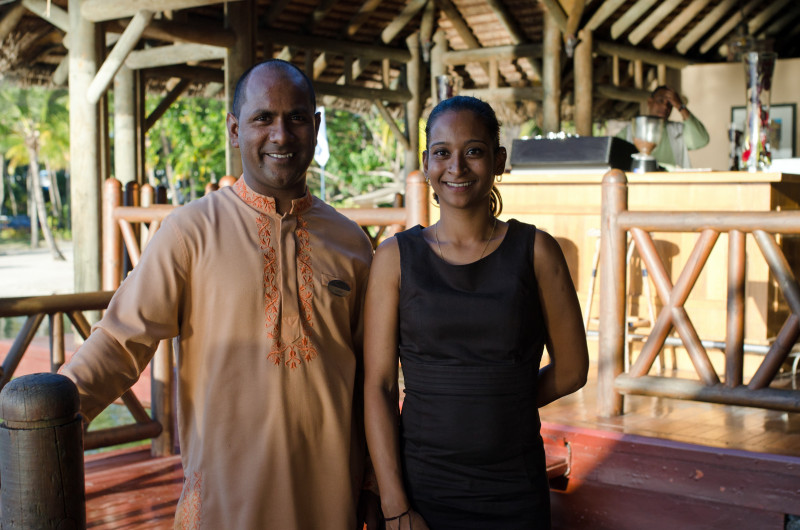 Cindy and colleague at One and only St Geran 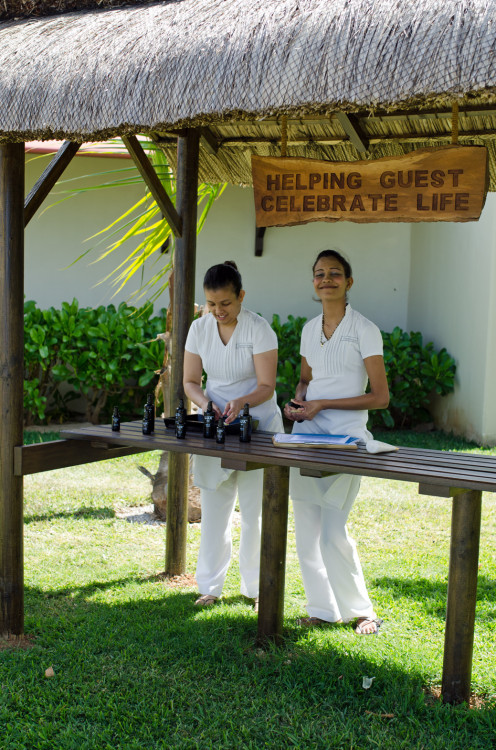 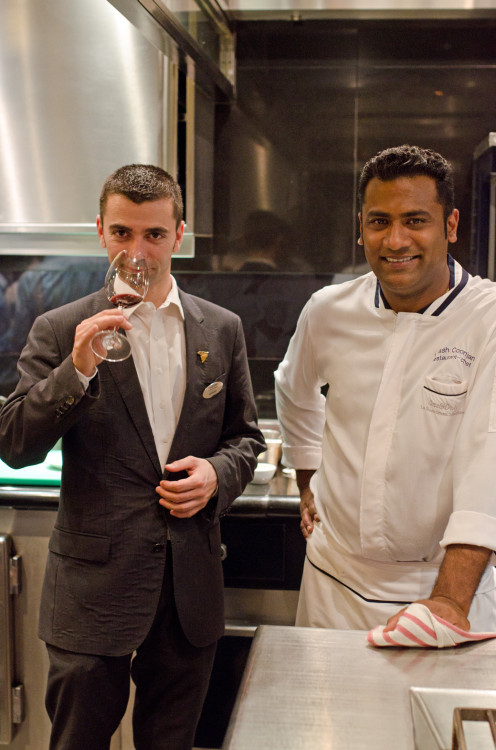 Sommeiier and Chef at Prime, One and Only St Geran 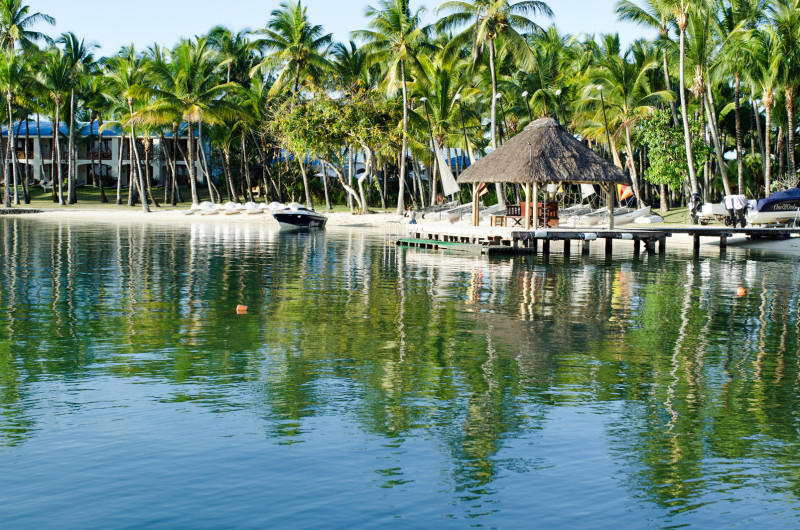 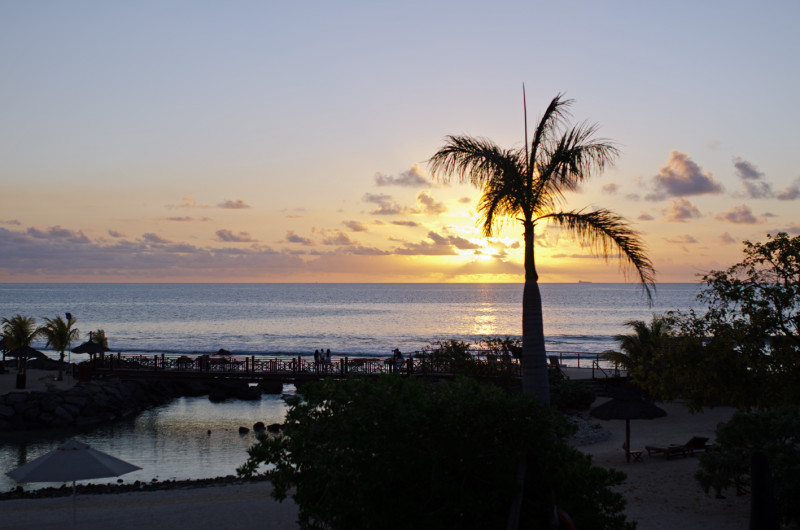 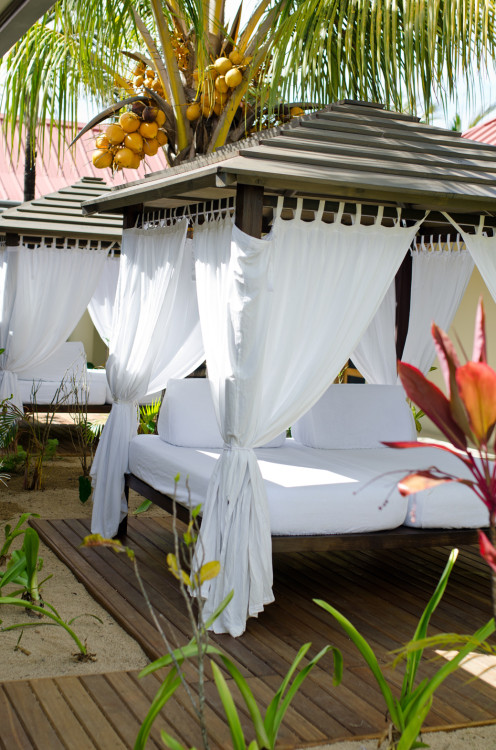 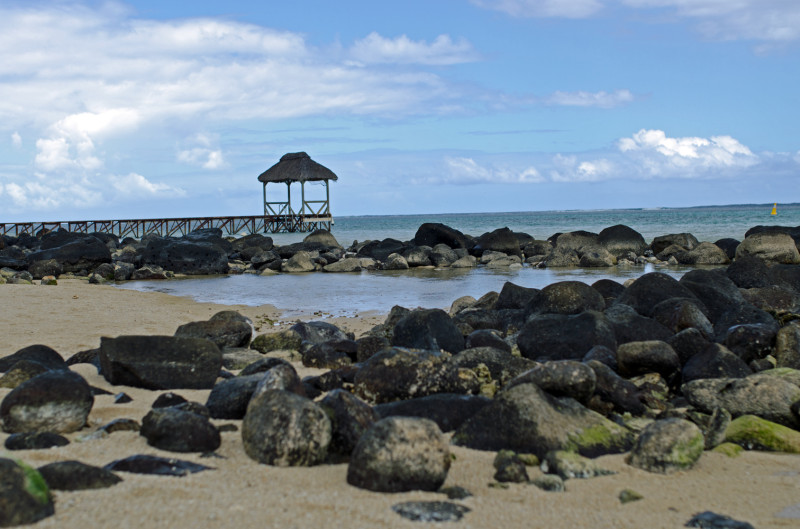 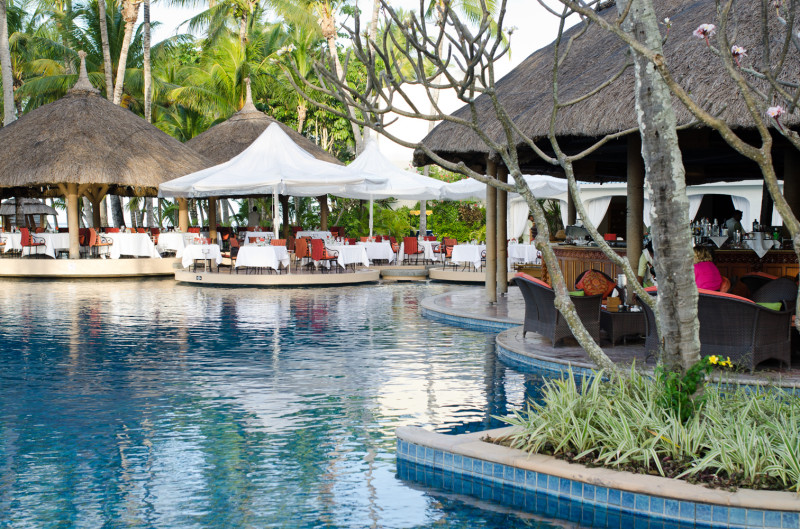 One & Only St Geran 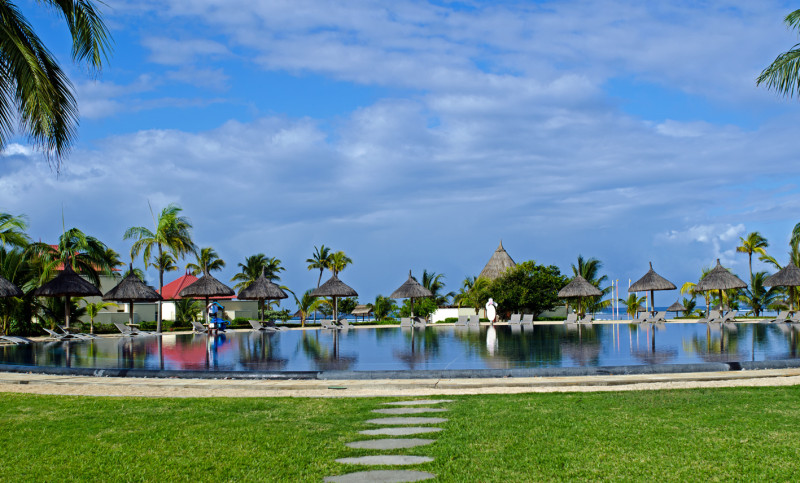 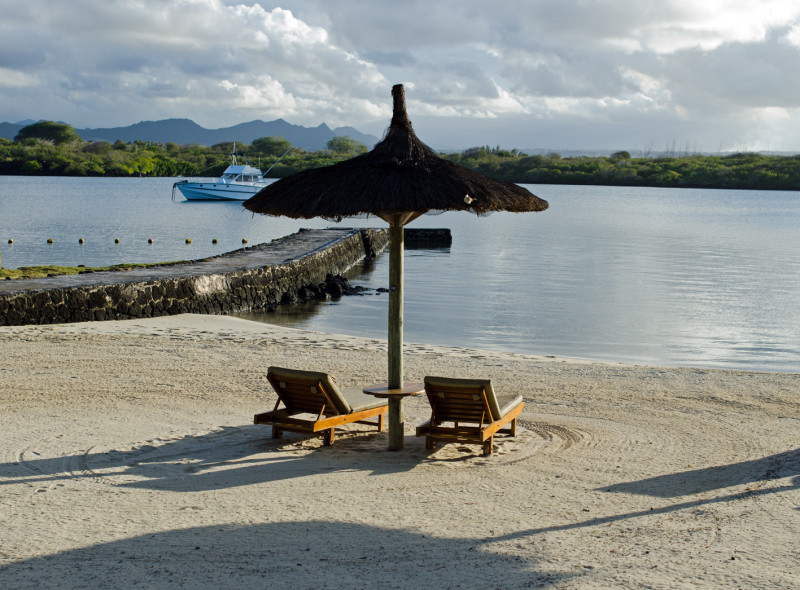 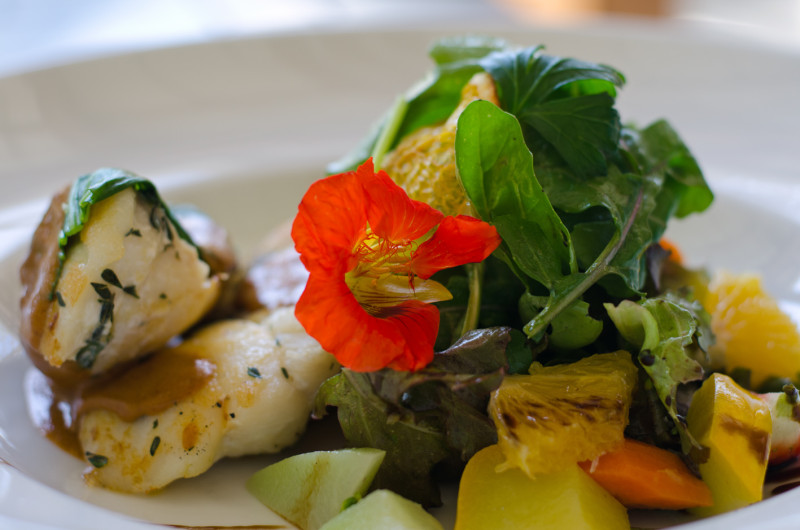 Grilled fish in rum at the L’aventure-du-sucre 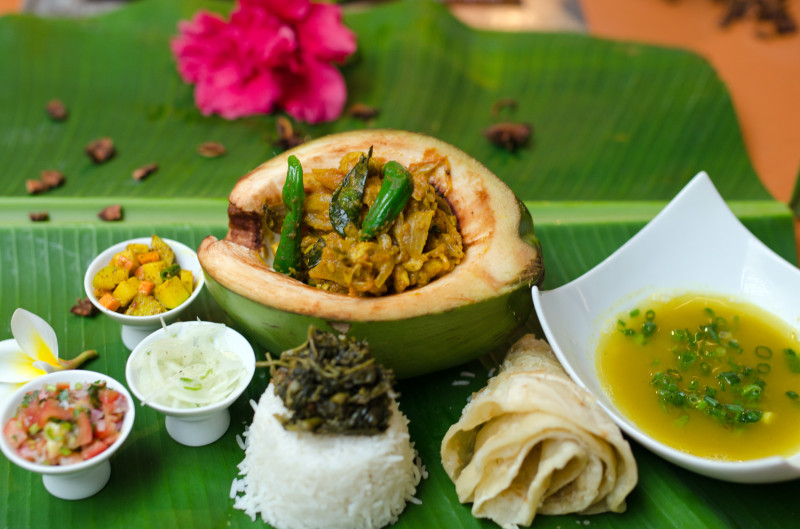 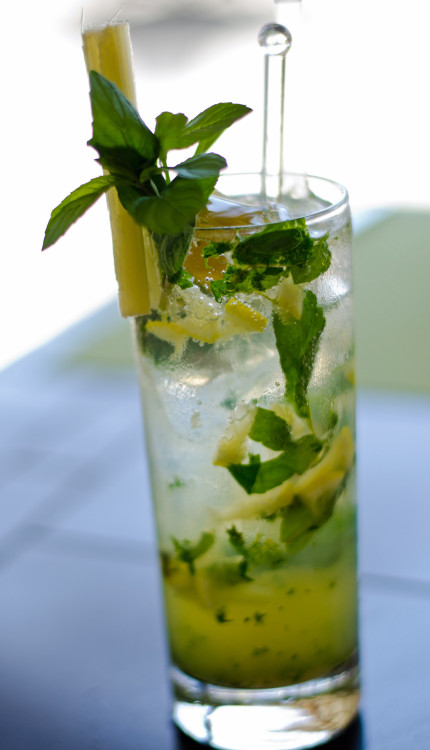 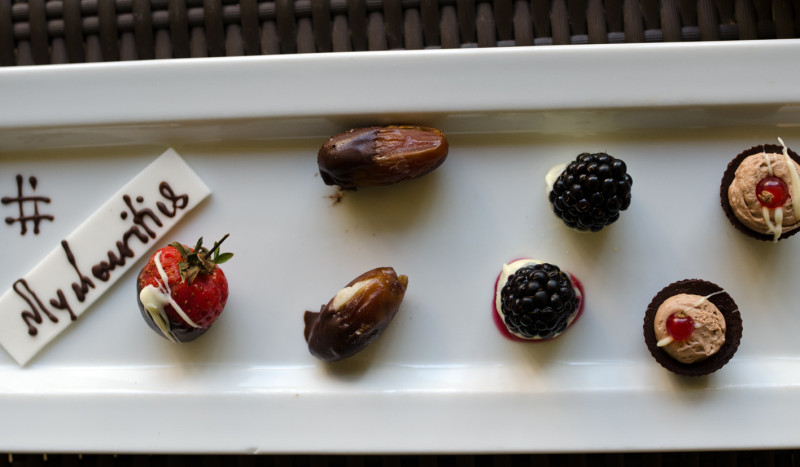 The #MyMauritius campaign in chocolates, courtesy of Intercontinental Mauritius 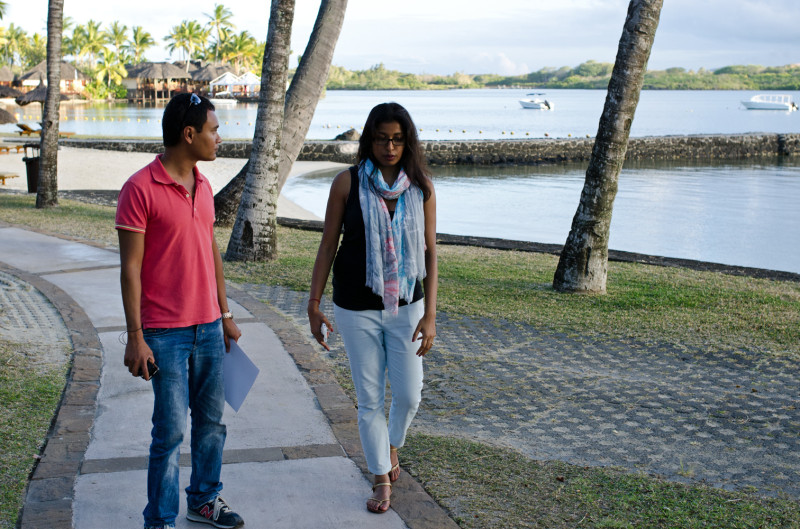 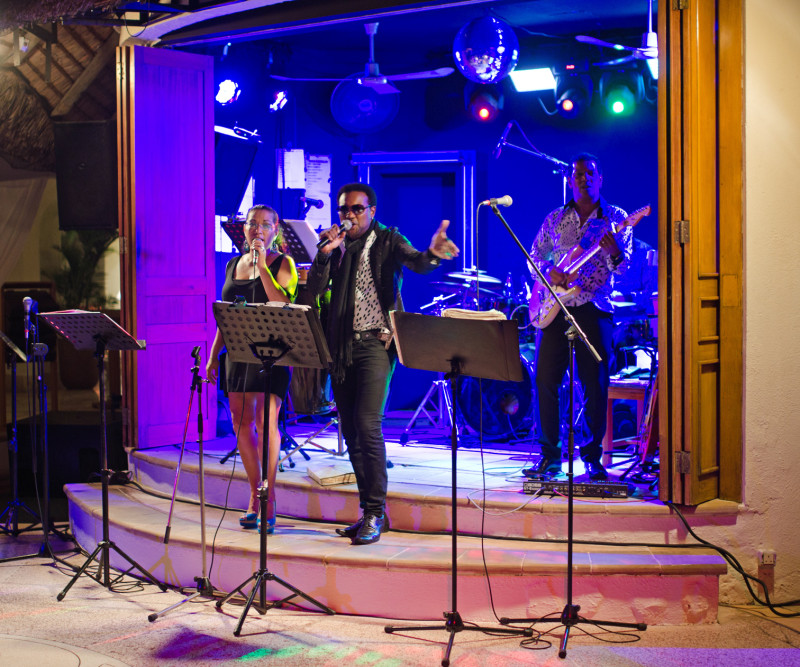 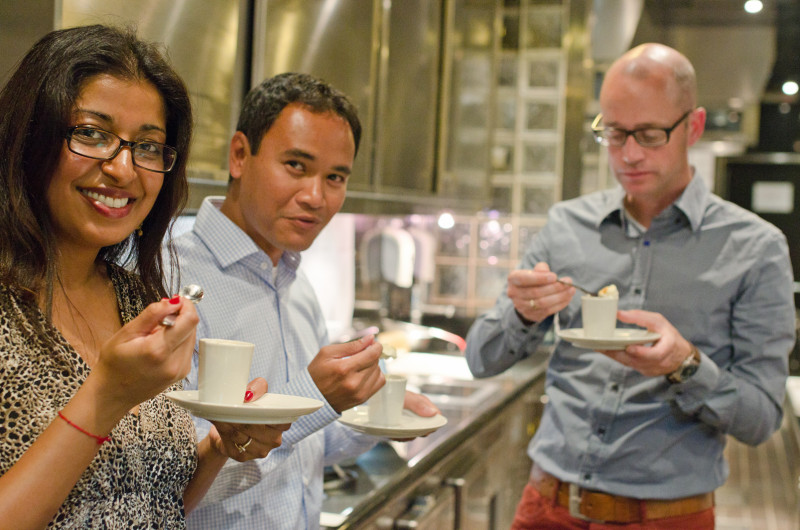 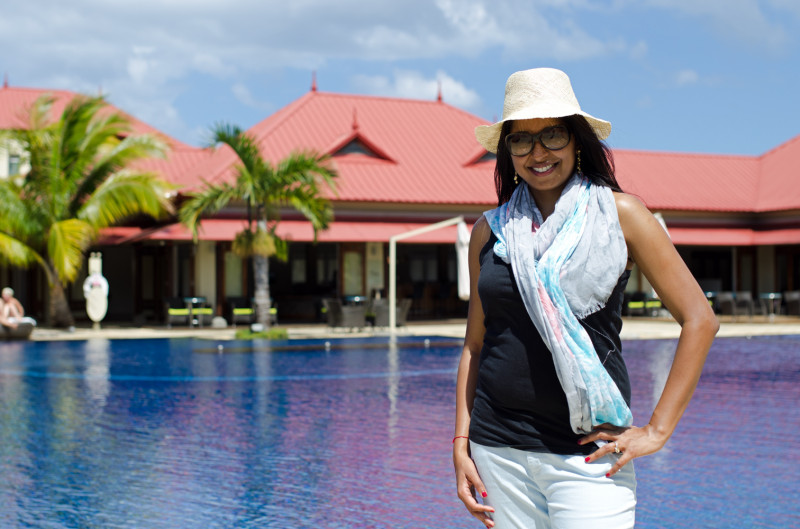 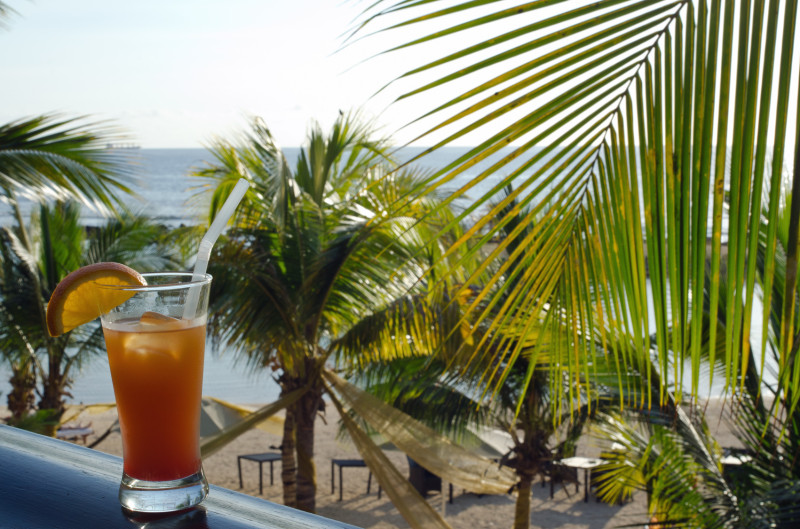 This post is affiliated to the #MyMauritius blog trip, created and managed by iambassador and AHRIM in association with the Mauritius Tourism Promotion Authority and Air Mauritius. Food and the Fabulous maintains full editorial control of the content published on this site.