Rio de Janeiro, From The Favelas 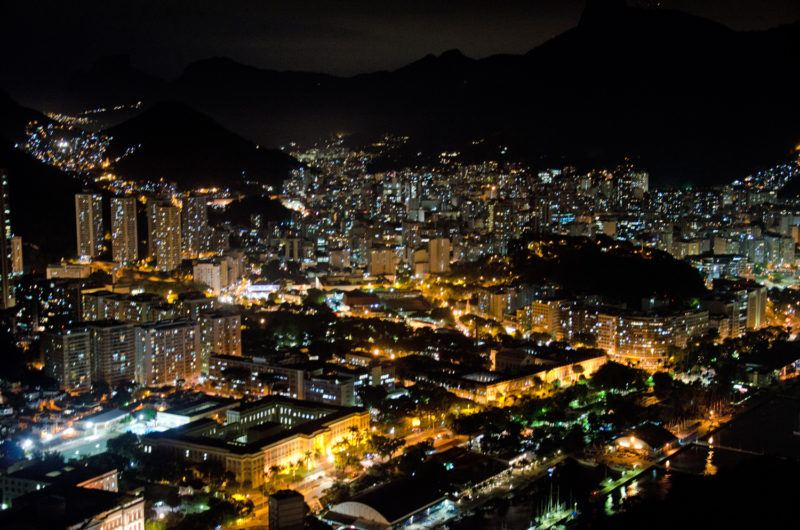 As the Rio de Janeiro Olympic games come to a close, Ishay Govender-Ypma reflects on the issues and dissent during the 2014 FIFA World Cup, a common thread between the two. For Mail & Guardian, August 2016.

From here, at the highest tier in the Santa Marta favela in Rio, I can see the settlement sprawled out, a jagged, tumbling clash of colours scrabbling at the steep hill. I’m in Brazil at the start of the 2014 FIFA World Cup, curious about the attitude of Cariocas, a term for Rio’s locals, towards the tournament, towards life. Straight ahead lies a view of the distant ocean, and atop the Corcovado Mountain, Christ the Redeemer perches with arms outstretched. I agree with Salete Martins, my guide and a life-long resident at Santa Marta, that the view from up here is worth the climb. Krauss Mansor, an expert Rio guide accompanies me on Martins’ tour, playing the role of translator. 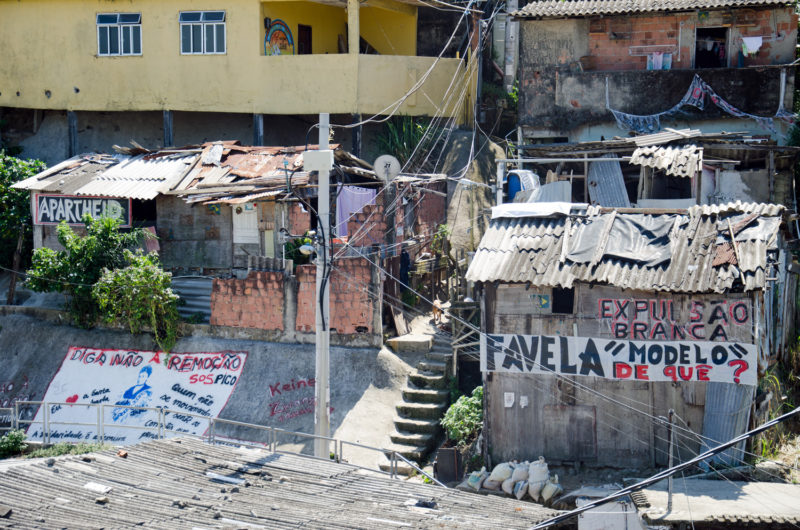 “Some people don’t want to leave the favela, because of the this,” she says, her arms sweeping over the expanse of Rio, gleaming in the midday sun. I admire her positive attitude, as we step over numerous piles of dog excrement along the path. However, many of Brazil’s residents, a quarter of whom live in favelas, have faced eviction and later, during the 2016 Olympic games, it would become one of several reasons for disgruntled protests against the government of interim President Michel Temer. It would be judoka Rafaela Silva, Brazil’s first gold medal winner at the Olympics, who would draw the focus back to life and the challenges of living in these conditions, her family walking a tightrope of poverty in the notorious “City of God” favela on Rio’s urban periphery.

In Santa Marta, the matchbox-size apartments and the shacks on stilts with zinc roofs are connected by narrow haphazard concrete stairs to the main road, five stations below. You can journey to the bottom by hopping on the single over-worked funicular installed relatively recently in 2008. Your other option is to tackle the seven hundred and eighty eight steps, walking past houses and communal areas, and the everyday goings-on of Cariocas. 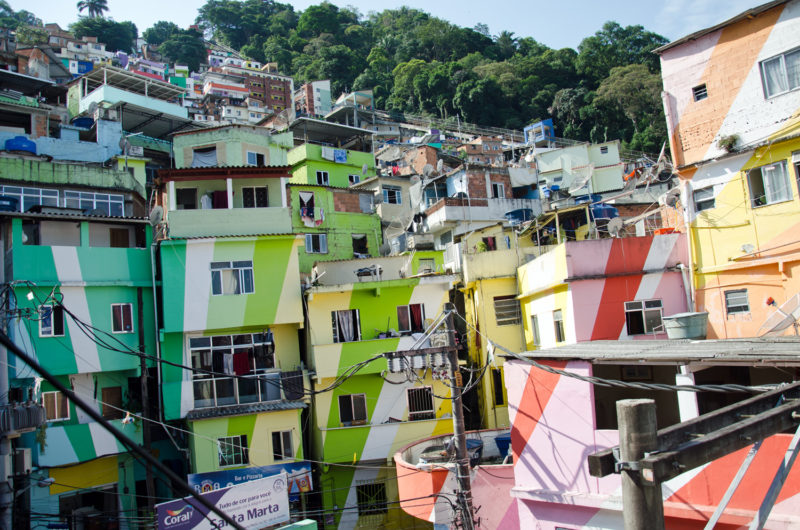