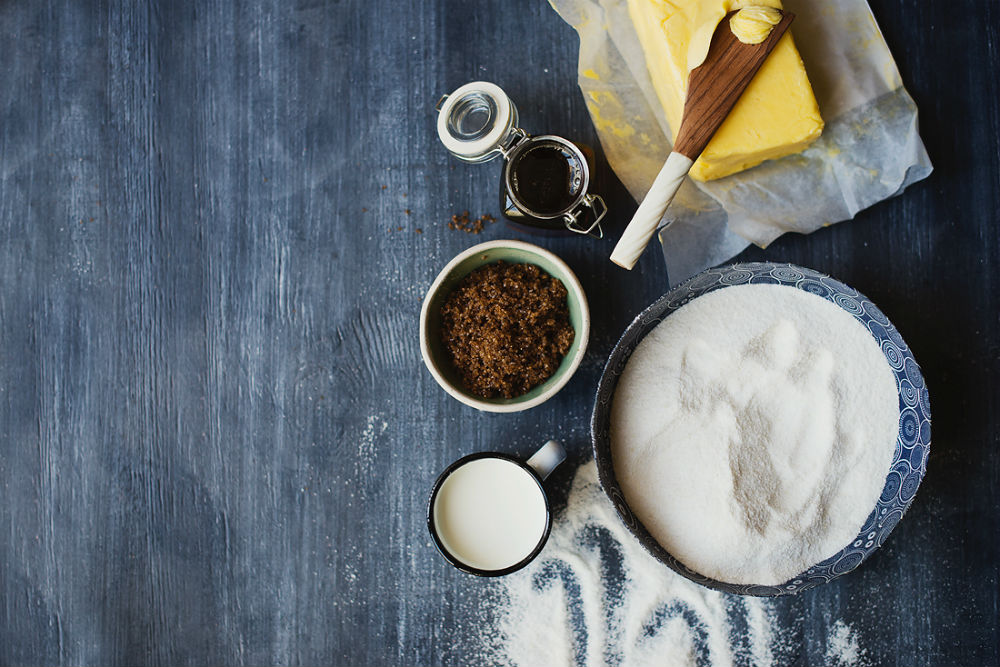 Mealie Pap. A South African Breakfast For All (@IshayGovender), For Extra Crispy My Recipes, April 2018

On cold mornings, I recall my mother bustling about in our suburban South African kitchen, ladling out bowls of creamy mealie meal papor porridge. Hot from the saucepan, she’d stir in a little more milk and sugar, and occasionally, a cube of cold, unsalted butter and a tablespoonful of tinned golden syrup. A quintessential South African breakfast, pap is made from milled white maize and enjoyed across demographics. If not prepared as a slow-cooked sweet porridge then maize meal flour is stirred with water until stiff and crumbly (called phutu in Zulu) and eaten as a starch with savory meals and with tomato and onion smoor — a thick braised sauce. When you consider South Africa’s past, a system of extreme racial segregation, and my reality until I was 13, it’s pretty remarkable that maize porridge, in both the stiff and spoonable preparations, is loved by Afrikaners, Zulus and everyone in between.

We grew up as a fragmented society, but somehow, several food traditions like braai (barbeque) and our morning bowls of pap, seemed to have transcended the divide. As romantic as the notion sounds that the humblest of foods has the power to unite in this way, the truth is that mealie pap, an austere breakfast, was often made by Black housekeepers for their families, with a posh version (with butter and syrup) made for the children of the households they served. In a modern context (because the history of pap goes way back), this resulted in culinary crossovers that, at a stage, became openly accepted as something enjoyed across racial lines. In a way, pap has become the glorified poster child breakfast for Nelson Mandela’s Rainbow Nation.