How do I schmaltz thee? A Valentine Twitter Poll

How do I schmaltz thee? A Valentine Twitter Poll 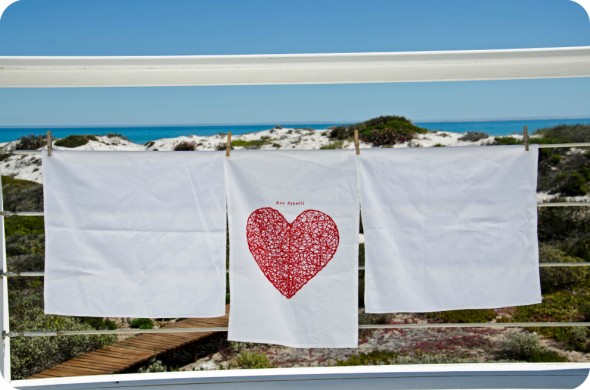 Want to activate the passions? Ask people how they feel about Valentine’s day.

The jaded, recently single, forever single and those with ‘moral and political’ objections to the crass commercial proliferation of Valentine’s day, shout out in anger. They did so when I polled opinions on twitter just the other day. A handful, but strong in voice.

The forever romantics (mostly coupled up, a few single and hopeful) kept the Valentine’s day flame burning bright – fuzzy bears, red roses, heart shaped boxes of chocolates for everyone! I particularly admired the stoic nature of their replies – to stand up against the vociferous negativity on Twitter. A majority of yays, not representative of general opinion it would seem, from this study covered by Mashable.

Then the third category, the maybes, and the fewest in my poll – cautiously skirting the supermarket isles, discretely slipping the red tin foil-wrapped chocolate into the trolley along with the herbs and bread. “Oh, it’ll be good for a laugh”.  Mind you, I don’t buy into all this mass-marketed-cheapening-of-love, they say. But a bunch of flowers held out by a freshly showered lad wearing the latest Hugo Boss fragrance couldn’t be a bad thing, could it?

Naturally the food bloggers carry on regardless of their own feelings and expectations. Valentine’s day is a supremely hot time for traffic. Heart shaped, gooey desserts – and damned if they don’t cash in. Ca-ching! Fuchsia is the new red baby, flapjacks are the new cupcakes. Red berries are sliced, squished, plonked and arranged in all manner of positions to best show off the food you *must* prepare to demonstrate how very much you love him. Swoon! Find it on pintrest, girls.

No doubt, Valentine’s day puts the spotlight on love, relationship status, societal behaviours and expectations like few other internationally celebrated or bemoaned days. 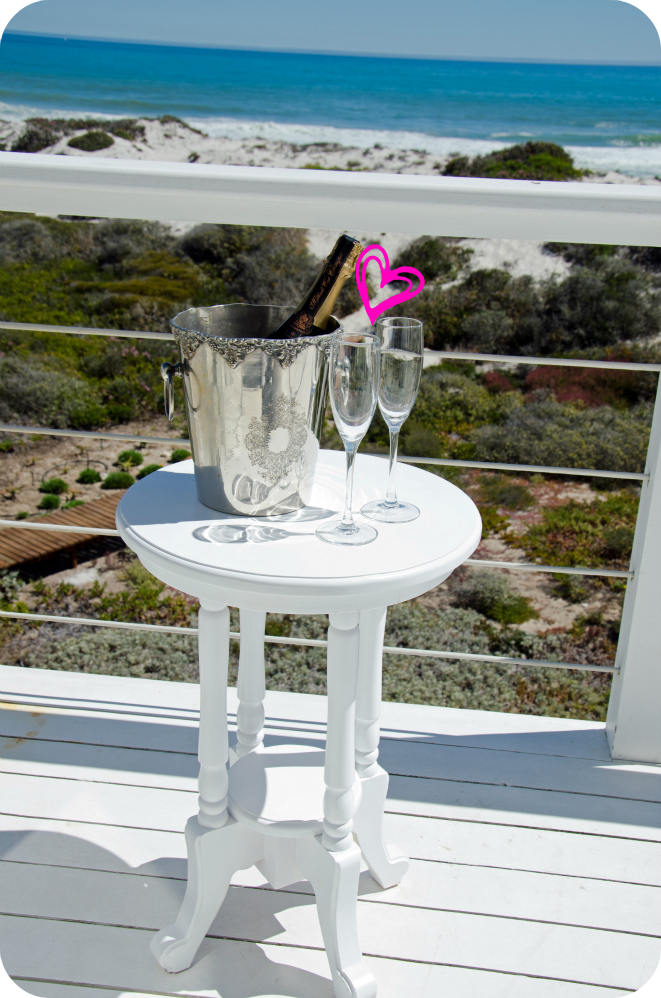 There’s pressure all round too. Say you don’t want to support the vulgar corporatisation of love, and you’re pretty consistent in your loving/giving/thoughtful ways all year around, if you ignore the day, are you insensitive? If she says she really doesn’t want flowers and you shouldn’t waste any money, is she secretly disappointed when you listen. For once.

What happens in a work environment? There is always the one girl who receives the messenger delivered vase of artfully arranged red roses (R850, incl CBD delivery, thank you very much). Can you say you care not a damn that your boyfriend didn’t even sent a text?

Surely the goal when it initially evolved, and you can read about the origins of V-day here, was not to invite any sort of competition with other loves, but we are competitive creatures, constantly drawing comparisons. Tighter thighs, bigger breasts, cooler web interfaces, newest tablet, biggest bunch of flowers – we want!

You might have heard about the trending topic “Tomorrow is Tuesday” a crafty way to remove the focus off Valentine’s day. Just another manic Tuesday.

As the clock struck midnight on my side, I noted a string of relived tweets. In all probably from singles, who didn’t do girls’ dinners or boys’ rugby nights. There is an element of cruelty that exists, in highlighting a relationship status: “No Valentine. Have not found Mr/Ms Right yet. Not for lack of trying”. Now bugger off. Even the happily single are not immune to the pressures of the day. 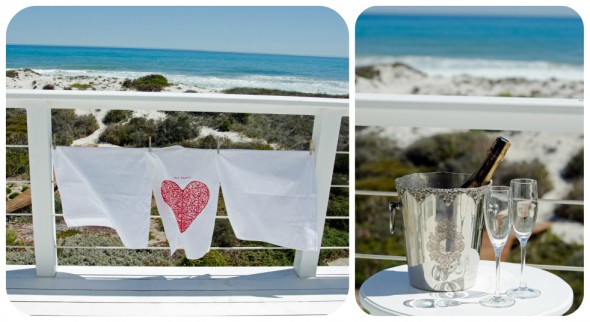 The little nugget I took away from the poll (and if you follow me on Twitter you’d know, I have great respect for honesty. It can be wholly different from my beliefs, but if you open up and bare the ugly truth, I’m in your corner. Doesn’t mean I’m not judging though) – a few singles who have “always” hated the day, the exploitative commercialism involved etc etc, now in brand-spanking new relationships let on that they were besides themselves with excitement at its prospect.

Yes, they are women.

As you’d note from that Mashable report I mentioned at the start, 23 % of males versus 11% of females polled were negative about Valentine’s day. Women dominated the conversation (any surprises?), one of the most common topics being not having a date and what gift to buy, while males voiced opinions on disliking the day.

If Valentine’s day and all its pressures were not around and available so neatly packaged at the supermarket cashiers, would we still be faithfully lighting scented candles, laying out cushions on a shaggy rug, back rubs and cuddles with meaningful staring into each other’s souls and then the big reveal of lacy Agent Provocateurs? I mean you are all doing that on a consistent basis all year round, with no prompting, right?

What is romance anyway? My guess is it’s as good as asking what you look for in a partner. My kryptonite is your gag-reflex activator.

I saw a post tonight about a young man, assisted by airline staff, who proposed to his girlfriend on a plane. That takes all kinds of…drugs? I mean guts. And planning.

Two weeks ago departing Cape Town for Amsterdam, I sat opposite an older couple. The flight was delayed and it being way past 1 am, everyone was exhausted and sitting in silent dejection. He, bespectacled, had his head on her shoulder as he read the paper. She closed her eyes contentedly, her skin evidently tanned from a summer holiday in South Africa.

The boarding call came and I grabbed my bags and dashed to the line. As we took off, a voice, not the captain’s came on hesitantly. I roused  from my stupor, raised an eyebrow as fear started to pump through me. Terrorists? I nudged my husband awake.

Softly a man, with a British accent mentioned a wonderful holiday in Cape Town. He then proceeded to ask for his love’s hand in marriage. The next minute he appeared and I saw his face – the newspaper reading man.

Was it that they were older, that he was black and she white, that she said yes to applause from the passengers who were still awake? I burst into tears. And then I silently wept.

Crap, I said to my husband. I just wrote a piece in December on being a Valentine’s Cynic. 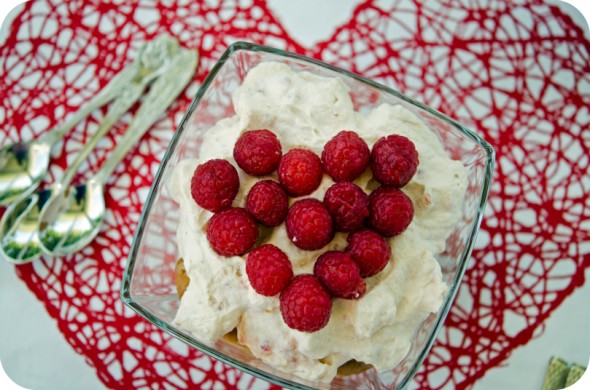 *apologies if I’ve left your name out*