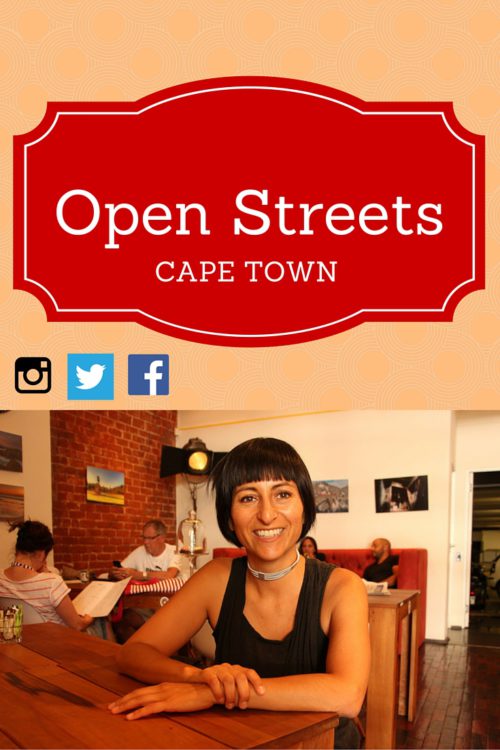 Ishay: Why did you pick Bree Street to incorporate in the Open Street initiative?

Marcella: When we first chose it in 2015 we thought it’d be an interesting street to test for some of the following reasons:

It is a major street but not a key artery to traffic in the city.

There is a mix of businesses and residents.

There is a bicycle lane that is seldom used by cyclists or respected by drivers. Open Streets was an opportunity to showcase this type of infrastructure.

It offered the minimum length to give people a new sense of how we can move around the city.

This year the reasons remained and we were building on the success of 2015.

Ishay: Would you say Bree Street is, as far as the central Cape Town goes, one of the streets generating the most interest from locals and visitors?

Marcella: Bree Street has undergone great changes in the last few years and it continues to do so at a rapid rate. Many more businesses have been established and in addition to Open Streets, there are other initiatives like First Thursdays that are enabling people to experience this street and shedding light to its potential.

Ishay: How would you describe the response to Open Streets on Bree on the 17th of January, and can you share any other plans you have for such events on Bree Street in the future?

Marcella: The response has been very positive from people who took part. There were thousands of people roaming the street and many are asking for more. We feel it was a real success. Our plans are to test the concept all over the city and to date we have done it successfully in Langa, Bellville, Observatory and Salt River. The next Open Streets Day will take place in Mitchells Plain in April this year. We are also working very closely with local government to develop a framework that can enable us to grow the programme to include many other parts of Cape Town

Ishay: Where can readers follow news about Open Streets and your projects?

Marcella: Please find us at www.openstreets.org.za.

We are also on Social Media: 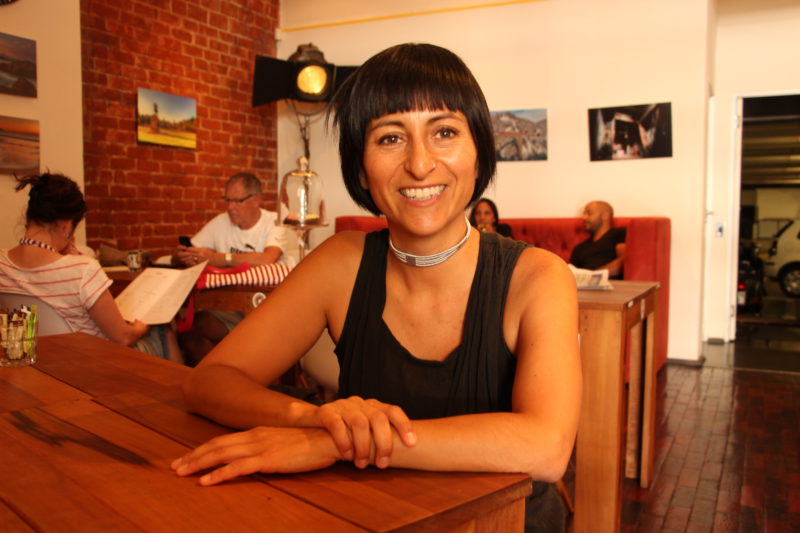 Marcela at Issi Restaurant by Yazeed