Havana, Beat of the City

Following the evocative rhythms of a city in rapid flux, Ishay Govender-Ypma immerses herself in the soundtrack of Havana, looking for clues that reveal its heartbeat. Havana City, Cuba’s Vibey Capital. For Marie Claire SA, June 2017. 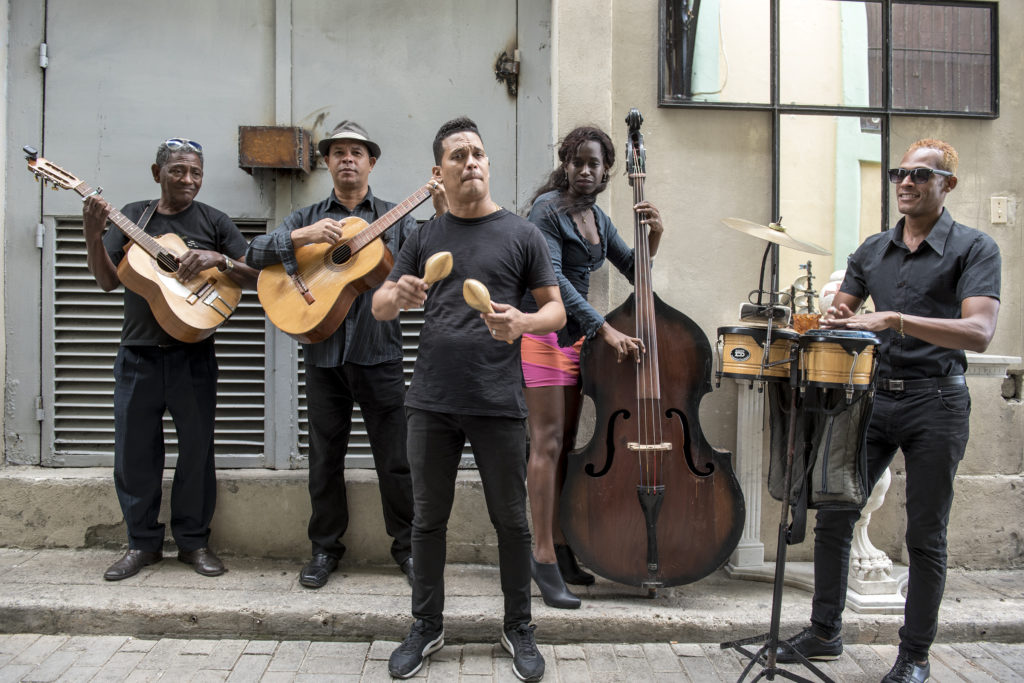 THEY SAY YOU HEAR THE LIFE before you see it in Havana. Prior to my travels last November I read widely to build a mental picture of the revolution, the decrepitude, the rhythms, the voices calling “Mira!” [meaning ‘look’ or ‘yo’ in Spanish], the landscapes etched across a 1255 kilometre-long crocodile-shaped Caribbean island nation. Journalist Julia Cooke’s The Other Side of Paradise – Life in the New Cuba, which documents the lives of young people from 2008 over five years, offers some context. As does Randelman and Schwartz’s Memories of a Cuban Kitchen, and books by Fidel Castro and Aleida March, Che Guevara’s second wife, an active member of the Castro army (Remembering Che: My Life with Che Guevera). The corruption, liberation, deprivation, hunger and hope – Cubans, particularly those who have lived there since the early Fifties – have know it all too well.

But I had only to close my eyes and to listen closely, to get a sense of Havana and her people. It’s in the drag of the street sweeper’s broom. The clack of a horse’s hooves on cobbled streets lining Havana Vieja, the old city. It’s in the flick of a fisherman’s line cast into the bay by sunrise. It’s the salty waves that crash across the Malecón, to the shouts and howls of unsuspecting tourists. It’s the voice of a fisherman as he walks through the city by morning light, selling his catch in a yellow bucket. It’s in the symbolic beads that click with each step against…