The cultural capital of the Yucatán peninsular, Merida is a compact city rich in colonial history with cosmopolitan flair and has the region’s broadest span of  dining options, from market stalls and mobile kiosks to glamourous dining in lavish haciendas. Written for Fine Dining Lovers. Written by Ishay Govender 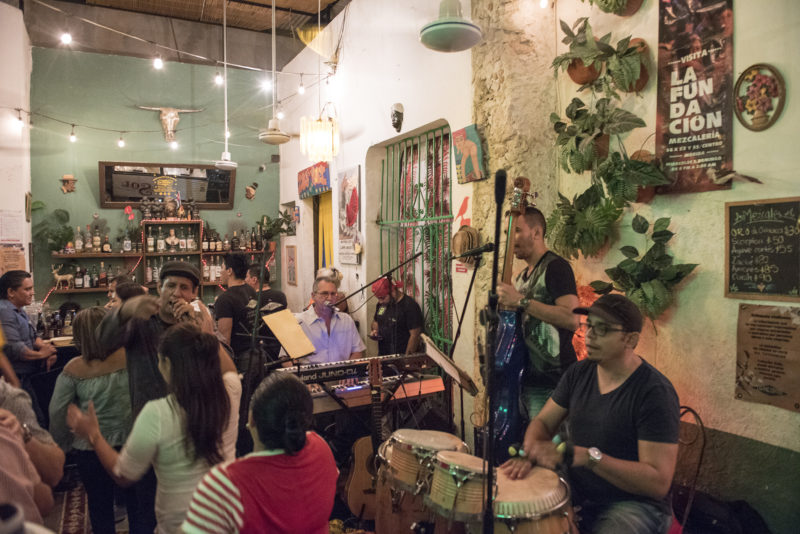 The Mayas of the Yucatán

Locals go as far as calling the cuisine of this region Yucatecan and not Mexican, so particular are the flavour-profiles, techniques employed and ingredients used. Naturally, there are similarities and common staples found across Mexico’s provinces. The Maya, who are the indigenous people of this area (most locals possess Maya heritage), have informed the nature of the cuisine to a large extent. It’s also apparent in the names of the foods eaten regularly – like sikil p’aak – a silky pumpkin or squash seed dip, charged-up xni-pec (spicy “dog nose” salsa) and codzitos, rolled tacos that have their roots in the Mayan word “codz”, meaning “to roll”. 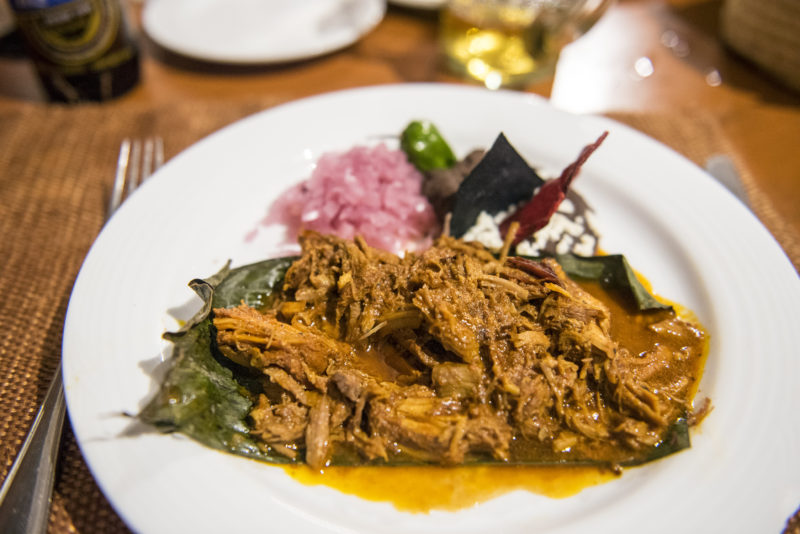 The Maya are credited with the discovery of cacao, and along with the Olmecs, for the cultivation of maize, which forms the backbone of the diet and is used in making masa, corn flour dough from which countless tortilla-based iterations are fashioned from the nixtimilised product.  The Maya’s early diets consisted of squash (they used the nutritious seeds too), buttery avocadoes (native to Mesoamerica), chaya (a wild spinach), tomatoes, chilli, guava, pineapples, papaya, soursop, epazote (a strong-tasting herb), annatto (from which rust-orange achiote paste is made) and various spices.  These ingredients are also used widely today. 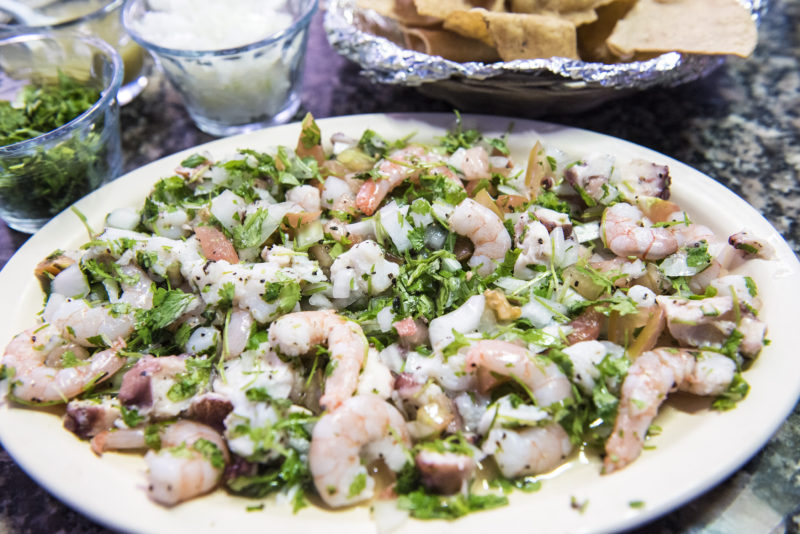 As far as popular food culture goes, cochinita pibil should be numero uno on your list. It consists of tender suckling pig rubbed with achiote paste, chilli and marinated with sour oranges, covered in banana leaves and traditionally slow-roasted in a pit underground and then shredded over tacos. It’s made with…