Green Berlin is not the future, it is happening today. Berliners are propagating the message that cramped urban cities can transform to accommodate a safer, more sustainable future. Ishay Govender-Ypma examines three projects in progressive Kreuzberg. 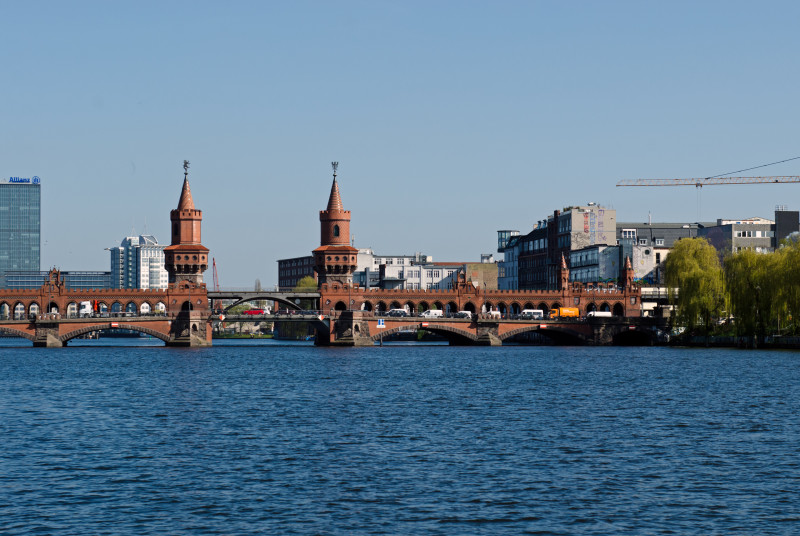 In 2011 former French Minister of Culture Jack Lang remarked: “Paris is always Paris, but Berlin is never Berlin.” Berlin is, as explained to me by Kreuzberg-born tour-guide Sascha Möllering, always in a state of “becoming”. This spirit of evolution and innovation ensures it’s a thriving harbour for start-ups and young eco-focused entrepreneurs such as those running the city’s most prized urban community garden Prinzessinnengärte, indoor vertical farmers Infarm and Original Unverpackt, a shop that has daringly eliminated all forms of packaging. Berlin bears a striking and noticeable collective attitude towards a more sustainable future, seen in the number of well-supported organic markets, widespread availability of vegan food and sheer volume of craft and artisanal products catering to a demand placed by a health-conscious, environmentally-aware middle class.

During the time that he was living in a self-sustainable community in the Canary Islands, filmmaker Erez Galonska started to imagine a similar lifestyle within cities. One way he could implement this was to grow his own produce. The challenge remained the lack of space, a constraint faced by the majority of urban-dwellers.

Erez, his brother Guy and partner Osnat Michaeli relocated to Berlin from Tel Aviv, with a variety of skillsets and the intention of exploring hydroponics: growing plants without soil, using nutrients dissolved in water. It started within the confines of an apartment not far from their successful Infarm project, an indoor farm, laboratory and studio, which I’ve come to visit. Eliminating the need for fertile soil and the accompanying restrictions of traditional outdoor growing areas fits snuggly with the team’s philosophy of the city becoming a farm accessible to this new breed of “city farmers.” Here, mini table top greenhouses produce an array of nutrient-dense microgreens. Similarly, herbs, salad leaves and mini root vegetables can be grown in backrooms in restaurants and along spare walls, utilising hydroponics.