The Restorative Power of Soup

On Soup, the Maternal Figure and Beating the sniffles – For Mango Juice Inflight Mag 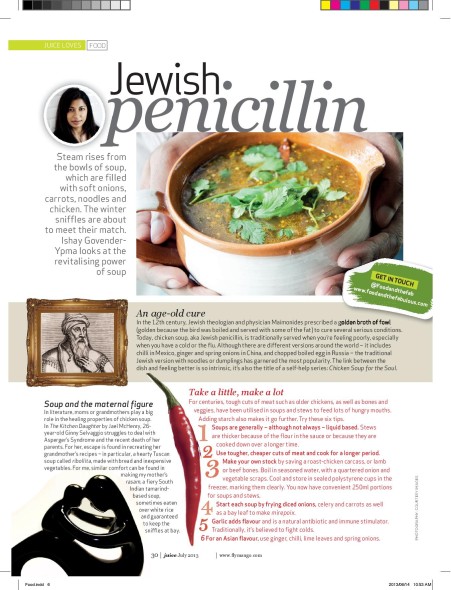 Steam rises from the bowls of soup, packed with soft onions, carrots, noodles and tender chicken, falling off the bone. A sprinkling of parsley and winter sniffles are about to meet their match, otherwise known as ‘Jewish Penicillin’. It is said that a bowl of this broth can remedy physical ailments and heal aching hearts. Ishay Govender-Ypma looks at the revitalizing power of soup. 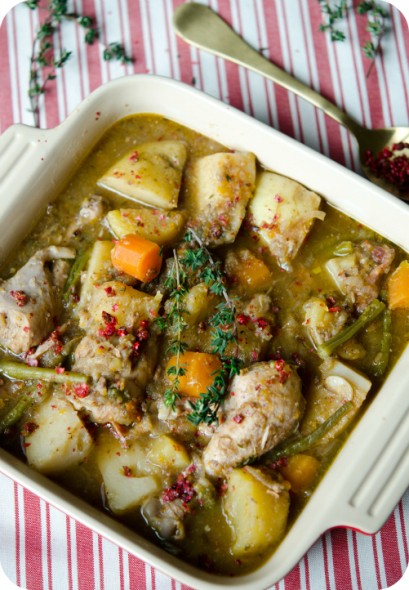 When the weather turns cold, we naturally reach for foods that warm us up. It was in the 12 th century that Maimonides, a famous Jewish theologian and physician prescribed a golden broth of fowl (golden because the bird was boiled and served with some of the fat), to cure several serious conditions. It has become a virtually universal Western concept that chicken soup is served when one is feeling poorly, especially with cold and ‘flu symptoms.

While different versions persist around the world: with chilli (Mexico), ginger and spring onions (China), spinach or other leaves (Philippines), chopped boiled egg (Russia), the traditional Jewish version with noodles or dumplings has garnered the most popularity. The dish is based in simplicity and thrift, but is nutritious and moreover, it is one we have come to associate with comfort.

Soup and the maternal figure 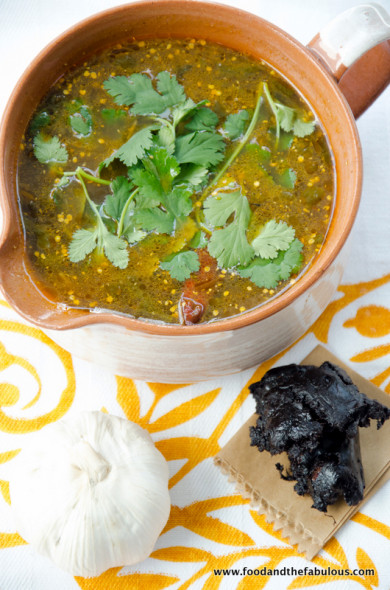 Across the board, in folk tales, literature and even some scientific studies, reference is made to the infant or adult child taking solace in a bowl of soup made by the mother or grandmother.

In The Kitchen Daughter by Jael McHenry (Gallery), 26 year old Ginny Selvaggio struggles to deal with her Aspergers Syndrome and the recent death of her parents. For her, escape is to be found in recreating her grandmother’s recipes and in particular, a hearty Tuscan soup called ribollita, made with bread and inexpensive vegetables.

For me, similar comfort can be found in making my mother’s Rasam, a fiery South Indian tamarind based soup, sometimes eaten over white rice and guaranteed to keep the sniffles at bay. 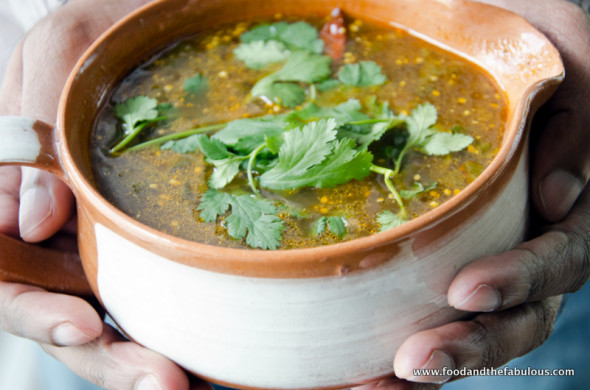 Take a little, make a lot

For centuries, soups and stews have utilised tough cuts of meat (such as older chickens) and meat bones along with a range of vegetables which make up the bulk, to serve many hungry mouths. The addition of starch transforms the soup or stew into something more substantial, making it go further. 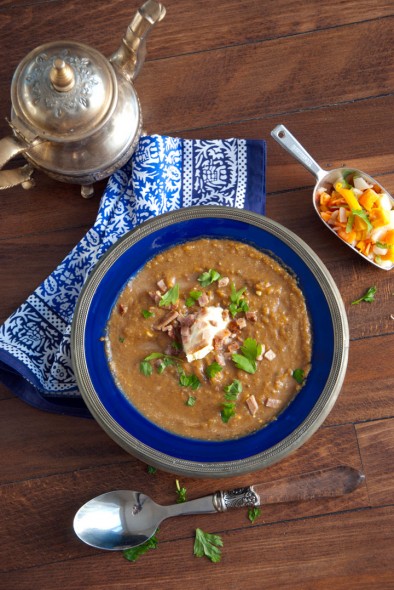 Vegetable soup…okay with bacon for fun 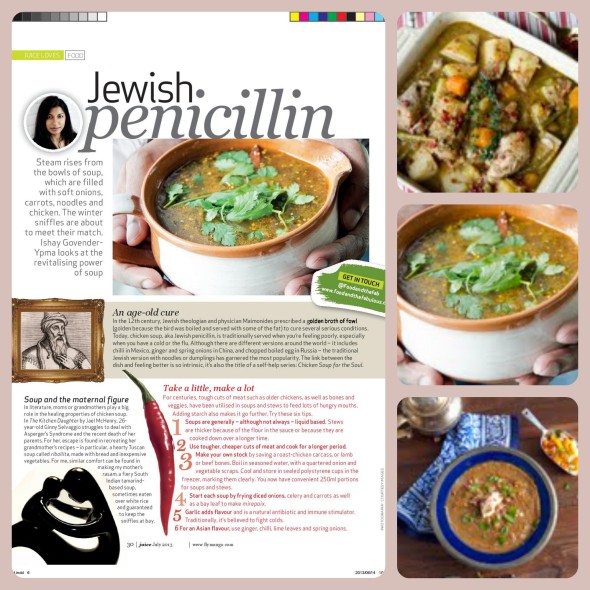