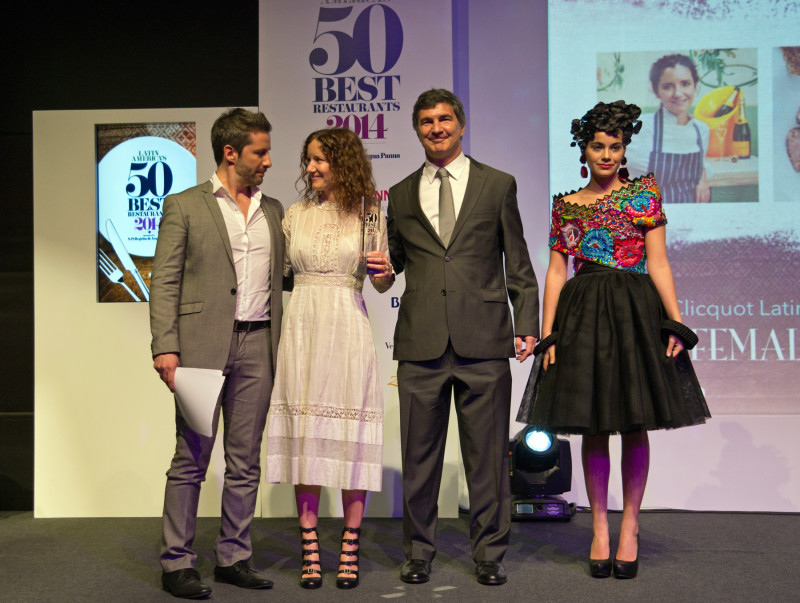 A few weeks ago…actually, I lie, I remember the exact date: 3 September 2014 (how could I not), I attended the World’s 50 Best Restaurant Awards Latin America, in Lima at the very posh Lima Country Club hotel.

I travelled a day and a half to get to Lima (didn’t expect to visit again this year), just in time to hunt down a big bowl of ceviche and a dizzying tower of crab causa, plus a glass of could-be-colder chicha morada before the awards.

Because I don’t often get to attend such things, I wrestled about to get a frock and heels for the day and a half I did have spare, that at the very least wouldn’t leave me tripping down the stairs in front of Alex Atala’s revered free-range Amazonian python-leather clad feet. I survived, the frock performed no nip-slips, I chatted to anyone who would agree to converse with me in English (Perdon no hablo Español….*insert shameface*). 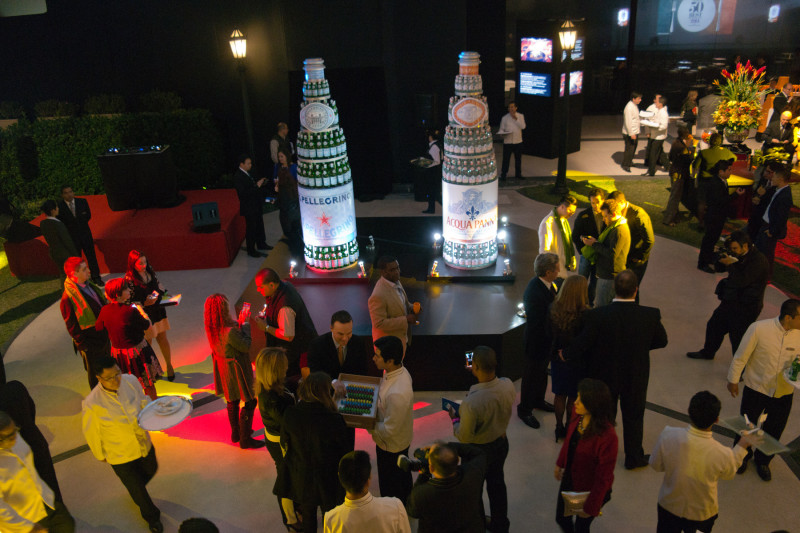 I may not have conquered the room nor earned the right to another invitation, but this is what I picked up at the World’s 50 Best Restaurant Awards Latin America 2014, and various after party dos I had the sheer luck of attending: 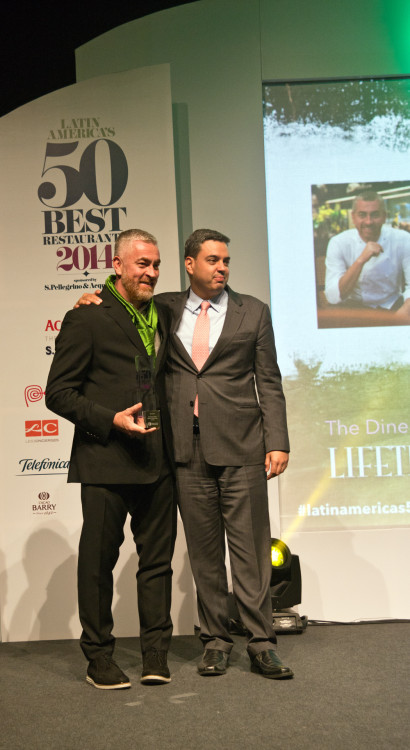 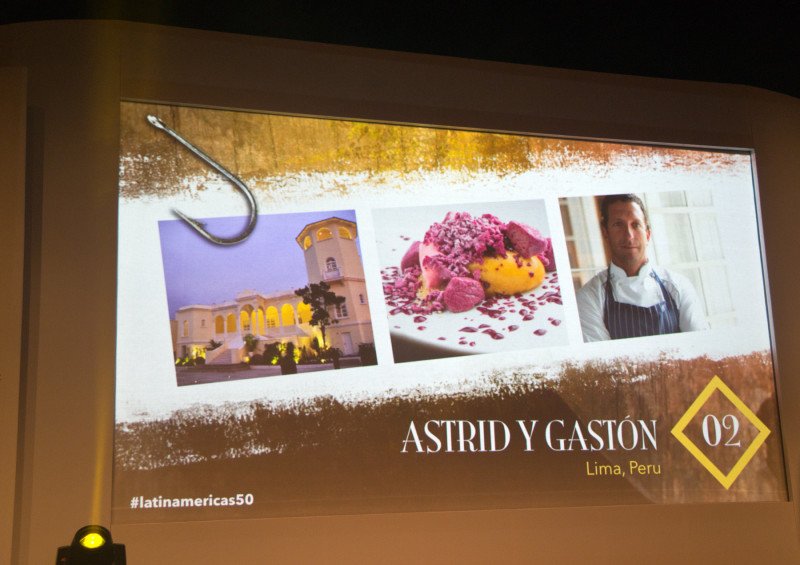 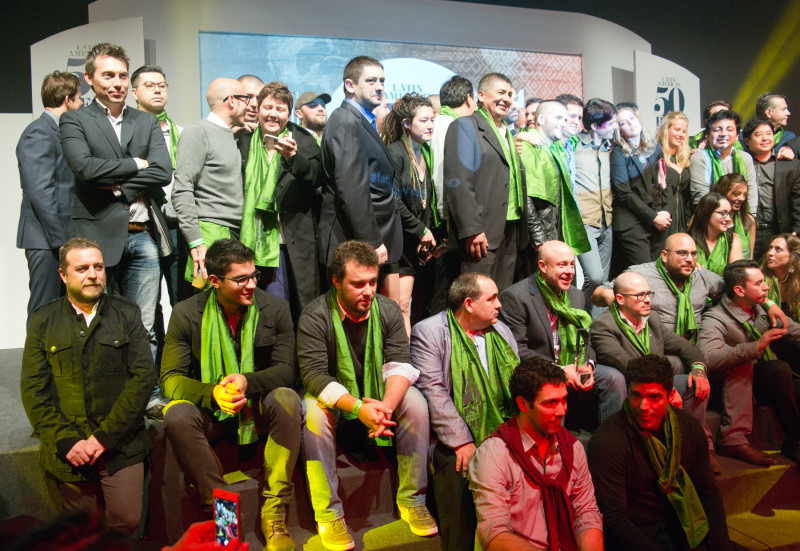