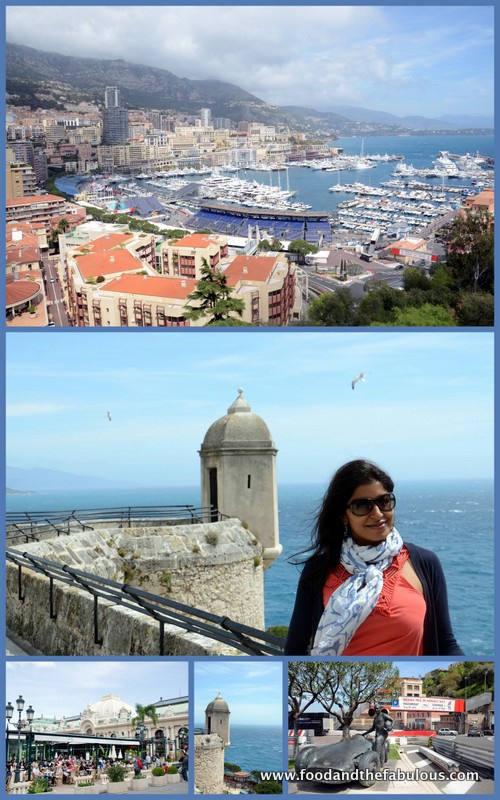 scenes from around Monte Carlo

Monte Carlo is a city in constant preparation. It is as if the city has taken a deep breath in, and at any moment the flash bulbs of a million paparazzi are about to fire off. Bronzed models armed with handbags of the Hermès variety weather the early spring chill in short-short skirts, attached to the arms of important looking men as they step off yachts and float towards the Italian restaurants waiting for them. “Bonjour” greets the  maître d’hôtel, nodding discreetly. Monte Carlo, and Monaco may be very French, but there are a large number of excellent Italian restaurants that the rich, the famous and the star-struck hang out at – an ode to the geography of the land and the roots of the ruling Grimaldi family.

If it isn’t the wealthy with substantial taxes to avoid, it’s the allure of the Grand Casino and its numerous poker championships with millions of euros in prizes and the famous Grand Prix circuit that winds through the city centre. Monte Carlo, Monte Carlo – I feel posh just uttering your name.

This is, I realised last week, a vague generalisation of the city and an ‘outsider’s’ perception. Blame the movies and E entertainment television channel. In many ways, Monte Carlo is a city where very normal people with average jobs and cars and, surprisingly no cheetah-print speedboats of their own, live and work too.

I would call the 45 women delegates that Régine Le Coz, the founding President of Femmes et Vins du Monde Concours International, invited to her event neither celebrity nor average. Pretty awesome – yes! 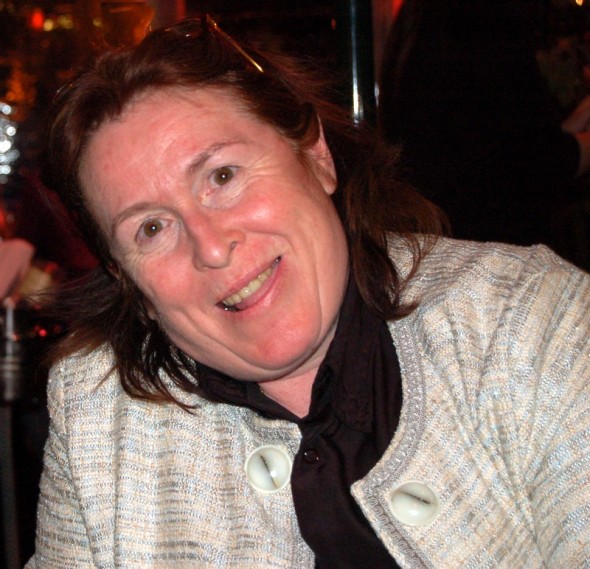 The Women and the Wine 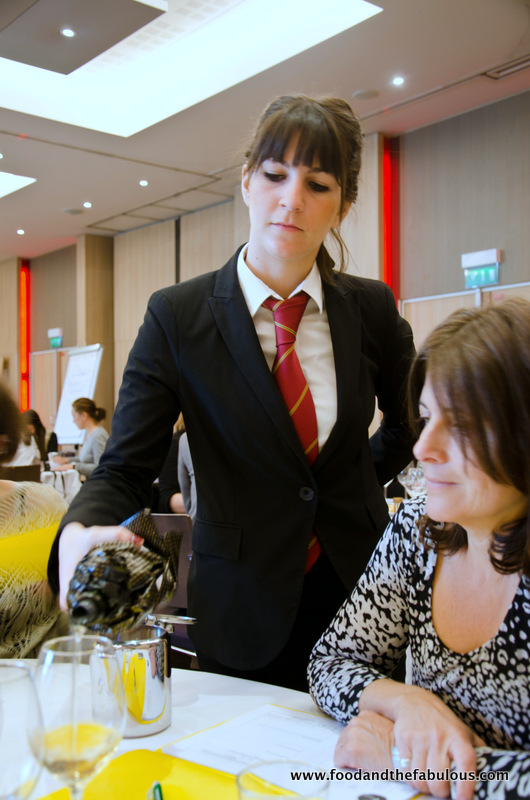 Women from 28 different nationalities from Japan to Burkina Faso, with a quarter from France (expected, if one considers Régine’s roots and the tradition of the profession – she is an oenologist) gathered for the event where around 300 wines that were entered, were judged according to international standards and the Appellation d’Origine Contrôlée (AOC).

After a jovial dinner at  Le Saint-Benoit restaurant the night before and a triple round of musical chairs so that we could meet as many of our colleagues as possible, we gathered in the conference room of the Novotel Hotel on 27 April (South Africa’s Freedom Day) to get the show on the road.

My lack of French language skills added to my novice concerns about the job at hand. As a result, I complied these scribblings and revised them with intent the night before. Naturally, I should not have worried, but I always believe in preparing as much as is possible – also would account for the serious wine drinking in the weeks before I departed Cape Town *ahem* 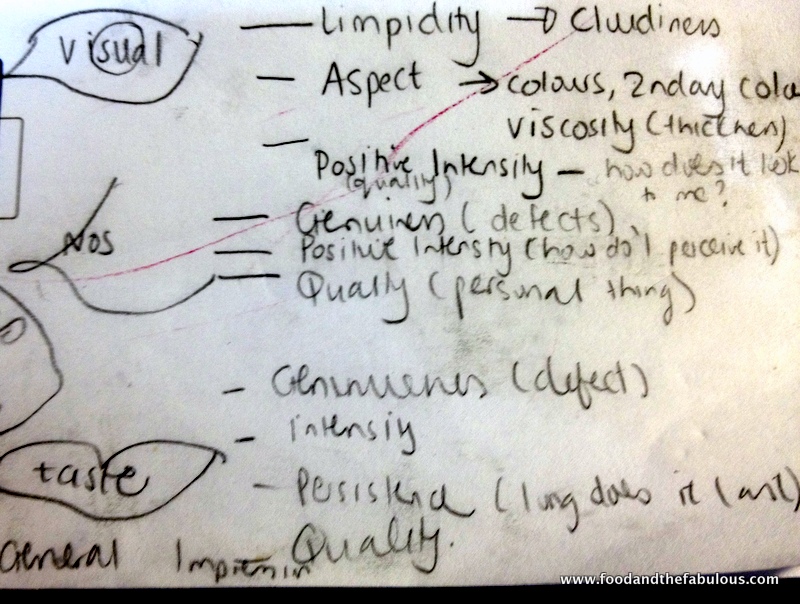 How the Panels are Comprised

We were divided into tables of 5, and each of us represented one of the following categories

We were given around 2-3 minutes per wine (timed!) and in the case of large differences of opinion (and yes, there were a few) as well as wines with an average of 80% score (which would indicate a medal), we were asked by the jury president to provide reasons and opinions. 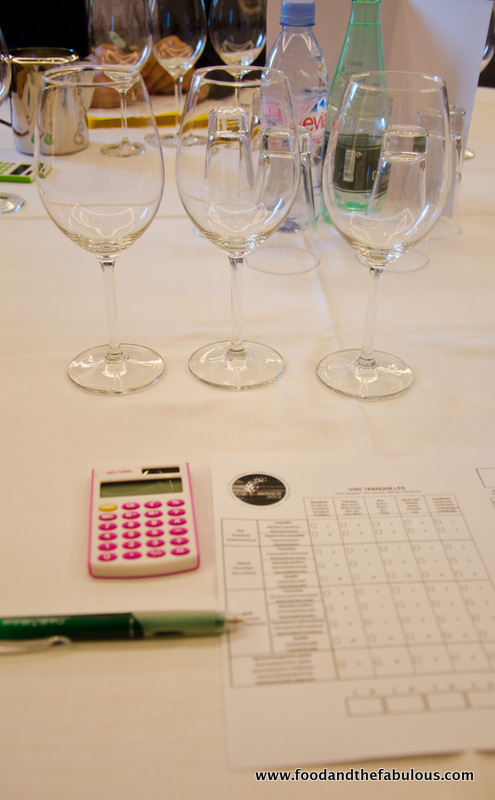 The panel is mixed in a way that assures the fair assessment of wine from the combined perspective of the professionals and the consumers.

Cultural and geographical influences are taken into account too – I found the rosé wines that are appreciated by European palates, especially those from the Provence region are low on aroma, light in colour and slightly more acidic. A very interesting discovery and one that needs to be factored in when judging. Also, while I have been training my palate at home to discern between single grape varietals, European old world wines are rarely ever made of a single variety. I did receive a tip about the Rhone Valley Chenins though, which I scribbled greedily into my diary of dreams. 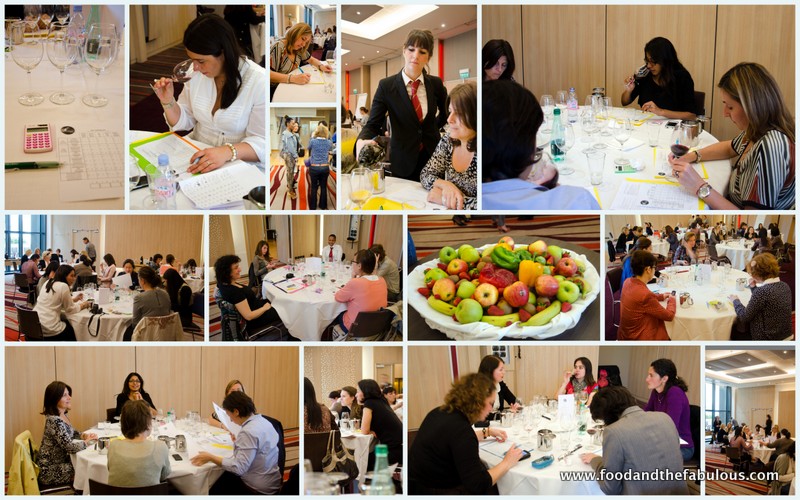 women and wines of the world International Competition 2012

Our panel tasted 30 wines (white, rosé and reds) and awarded twelve medals, including two golds. In total, 116 medals were awarded – 3 Diamond, 27 Gold and 86 Silver. Wines from twenty two countries were represented and included:

After the wine tasting (which was broken up half way by a short snack interval), we convened for lunch and cheery goodbyes – I was off with Joana Mesquita, multi-tasker, multi-lingual, woman of supreme talents, the P.R officer of Amorim Cork, to Marseille to catch my flight to Oporto. Sadly we missed the final group picture 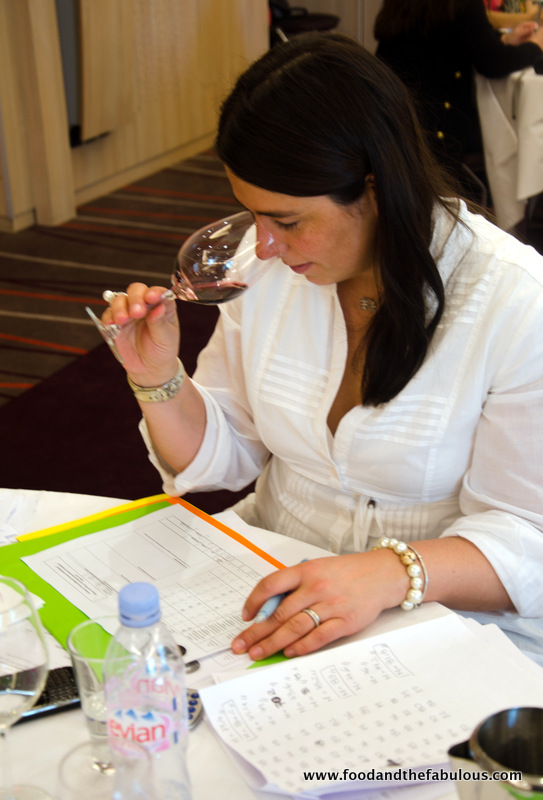 It was a fantastic experience, to meet these women well-versed in wine, to chat about our lives, our experiences of wine and all the connecting factors. A highly inspirational few days in Monte Carlo – so much more than just the flash, glam and royalty I expected at first.

*I am honoured to be invited to be the ‘god -mother’ of the association for the coming year and look forward to preparing dishes in late July when I return to Cape Town using some of the wining wines, the Diamond awardees in particular.

And if you’re curious about the Diamond award winners, I can reveal that they are as follows:

Note, I was invited to participate in this event by Joana Mesquita of Amorim Cork and Règine le Coz when they heard that I would be based in Lisbon, after studying my blog. I am incredibly grateful for the opportunity.