He Popped the Question on Harry the Elephant

He Popped the Question on Harry the Elephant – World Elephant Day 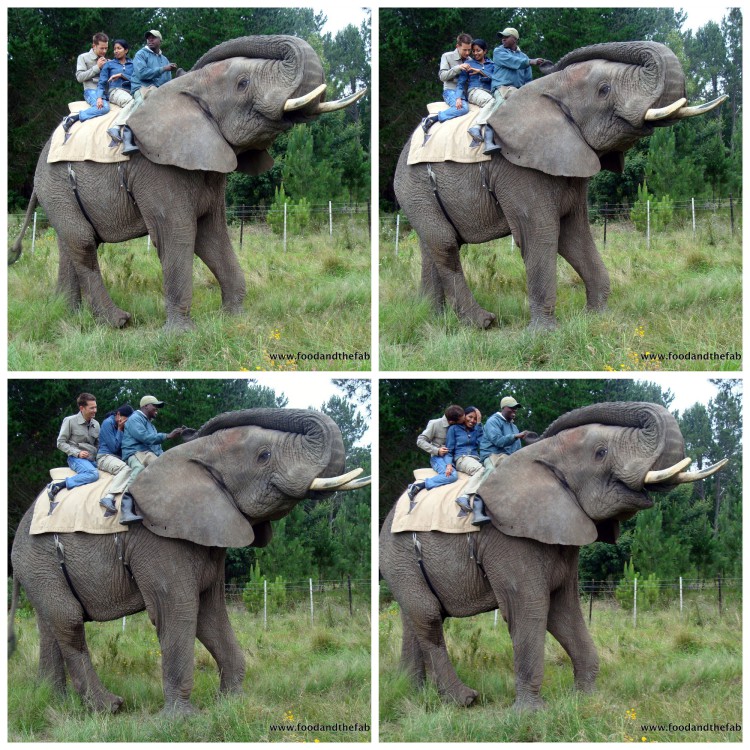 The various stages of acceptance, Dec 2007

Our first longish break away (a defining moment in most relationships – what shall I wear/bathroom behaviour/what will we talk about 24/7) involved the elephants – Harry, Sally, another female and their young ones, old enough and socialised enough to interact with humans. The females were supremely protective of the very young calves that were fenced off from us. Step too close and we’d endure their maternal wrath.

We returned again to the area to walk with them and took a slow, almost dream-like amble into the bush, the Knysna thicket crunching underfoot. Silence and then the sound of chewing as the gentle creatures munched on peanuts; our foreheads dripping in the humidity. And we decided at that point to support the park, in whatever financial way we could.

We were misguided at the time, in our understanding of what a local elephant park was providing in terms of rehabilitation and safety for the elephants it homed. It seemed legit enough. I suspect most visitors felt the same way.

It came as a total surprise then, somewhere at the start December 2007, when I was asked to get into the car for a mini road trip. My hair was due for a cut and a blow-dry, my nails were chipped. I was somewhere in the haze of a sabbatical, having returned from a few months abroad and all I did day and night was answer requests for possible interviews, and read. Fiction. Non Fiction. Anything but briefs and caselaw. I was in a space of murk and freedom. It was an awkward crossing, and each day was about paving brick-by-brick a road I can only see the tar on, today, seven years later. Autonomy comes at a severe price.

Anyway, I packed my point-and-shoot camera, wore a bemused expression and off we went. The guy has been lucky to date – I don’t ask too many questions, and I don’t ransack the drawers. Dreamers suffer the curse of being lost in the smallest of tasks for too many hours. Which explains why I am not terribly good at blogging regularly or admin, though I am great at planning and organising. Great thing for romantic men who want to hide a surprise or two from you. (Also for bad men who hide awful secrets).

As much as I had grown to love the elephants, and was deeply interested in their conservation, I was not ever prepared to ride one, at the time. So when we arrived for the private sunset elephant ride (SURPRISE!), I was overcome by fear. Walking with lions, petting cheetahs, being in a confined space with a gigantic condor, I am always aware of the wild animal (as it should be), pulsing at the surface. Being mauled to death by a beautiful animal is on the list of many things I’d prefer to avoid, if I can.

A Dutch student volunteering at the time at the park, asked if she could accompany us take some pictures (R500 a pop, which I thought steep) but we agreed it was for a good cause. He asked her to take some images with our little point-and-shoot too, always the expert bargainer, is my guy. She agreed.

As it turns out, the images she took with the SLR were ruined by the wrong setting. But the ones on the little camera were okay, and our only record of what transpired that afternoon/evening.

Midway into the ride, he stopped the procession of peanut-feeding into frenzied, greedy trunks and hilarious elephant-farts (something to be experienced, I tell you what), and popped a question. One of several in the years to follow, but you know what I mean.

I was in shock.

The guides said that a proposal had not happened before at the park (at the time). They laughed. I cried. The student whooped with a phrase I will always remember, ” Yes! That’s how you do it!”. Harry and Sally farted. I’d like to think in unison.

He teared. And we both looked very, very awkward. Later I wished I wore freshly blow-dried hair and not the Mr Price denim jacket, but you know what they say. Life. 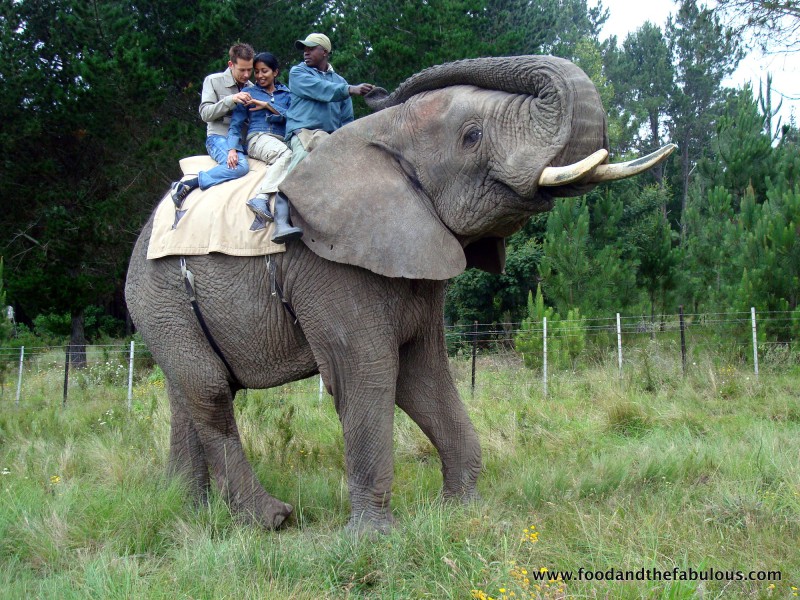 Well, that’s about a romantic story as I can muster. Later at Firefly in Kynsna, over bowls of cari we stared at the ring, and glowed and I said, “What the hell have you got yourself into, friend?”.

The wrath of the elephant mama has nothing on the Indian mother. But that, for another time.

Note: We are investigating other ways to assist with elephant conservation, and are deeply saddened about recent reports about the park in question. Our sappy story aside, a world without elephants will surely be the final elapse at what magic there is left 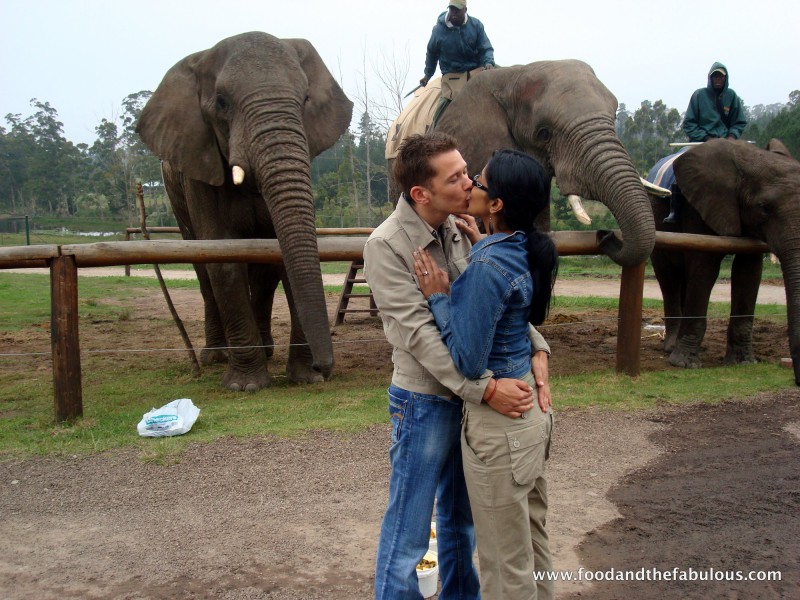 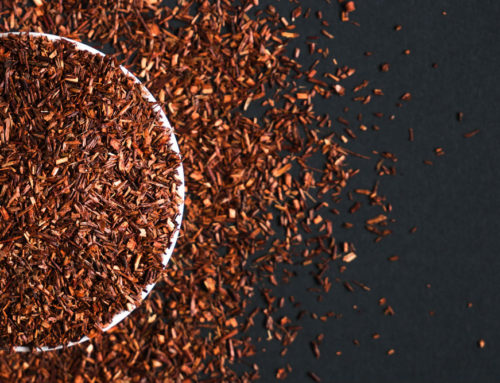 An Ode to Rooibos

An Ode to Rooibos 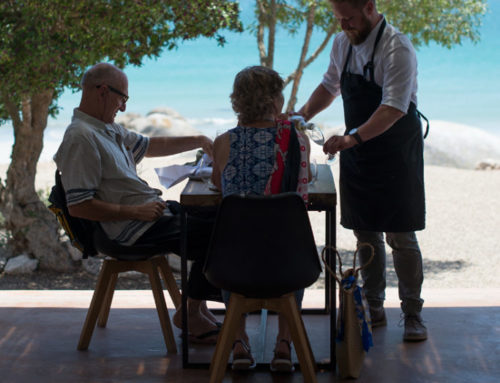