A reflection on 14 February 2013 in South Africa 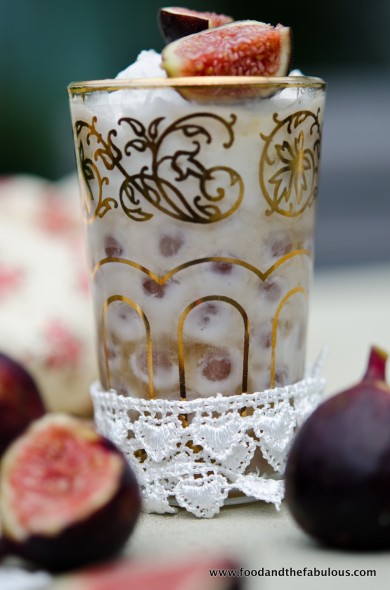 “Perhaps when we find ourselves wanting everything, it is because we are dangerously close to wanting nothing.”
― Sylvia Plath

A clear line has been drawn now. The before, that was before, has ebbed away in the flight of the golden dunes, along with careless youthful desires, along with many things.

You feel it in the crease of your brow. In the million questioning eyes.

You feel it in the voices that buzz and hum and drone. Oh, how they go on! It is as if we, checking sensibility in at the door, have slotted our dutiful parts into a beast that must churn a rumbling, discordant beat. The disagreement makes us unique, argue some. But the beast smiles, it is fed by this noise that we make for it.

Occasionally, wine glasses clink and shrill laughter snaps the air like candy brittle; sweet, sickly shards embed themselves into the flesh of passers-by. A reminder to watch ourselves, to keep the flag at a respectful half-mast.

When horizons are pink and the rays are warm, we’re slow to question their end. Not the way we bemoan a Monday’s arrival on a Sunday evening. The summer shall be forever, we assume. But, is it ever endless, this joy, this figment of the human condition?

Sometime that afternoon, I looked at myself in a full length mirror, I pulled the eyes that were wandering in and forced them to look at my un-made up, un-moisturised face. My mostly happy, imperfect, awkward self. I wailed, like an animal injured, because I was.

Girl’s names, not friends of mine, swirled thickly with the hot tears. JoytiAneneJoytiAnene. I traced the outline of a boy’s face with my eyes held shut. Fire and flames and the feeling that I was going to choke in grief outlined his lovely, lovely face.

This was the dessert I had prepared in draft ready for the day of love.

With a handful of days to cast reason upon the madness, perhaps it isn’t so much that things have changed , but rather that we’ve finally paid heed to the goddamn noise.

The has beast awoken. Or, have we?

I recommend an extra spoonful of honey with this, one of my new favourite, simple and comforting puddings. 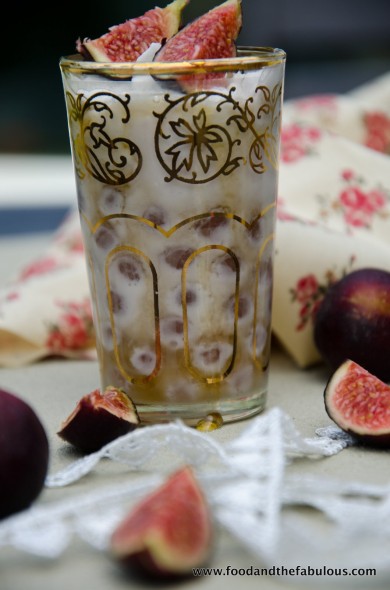 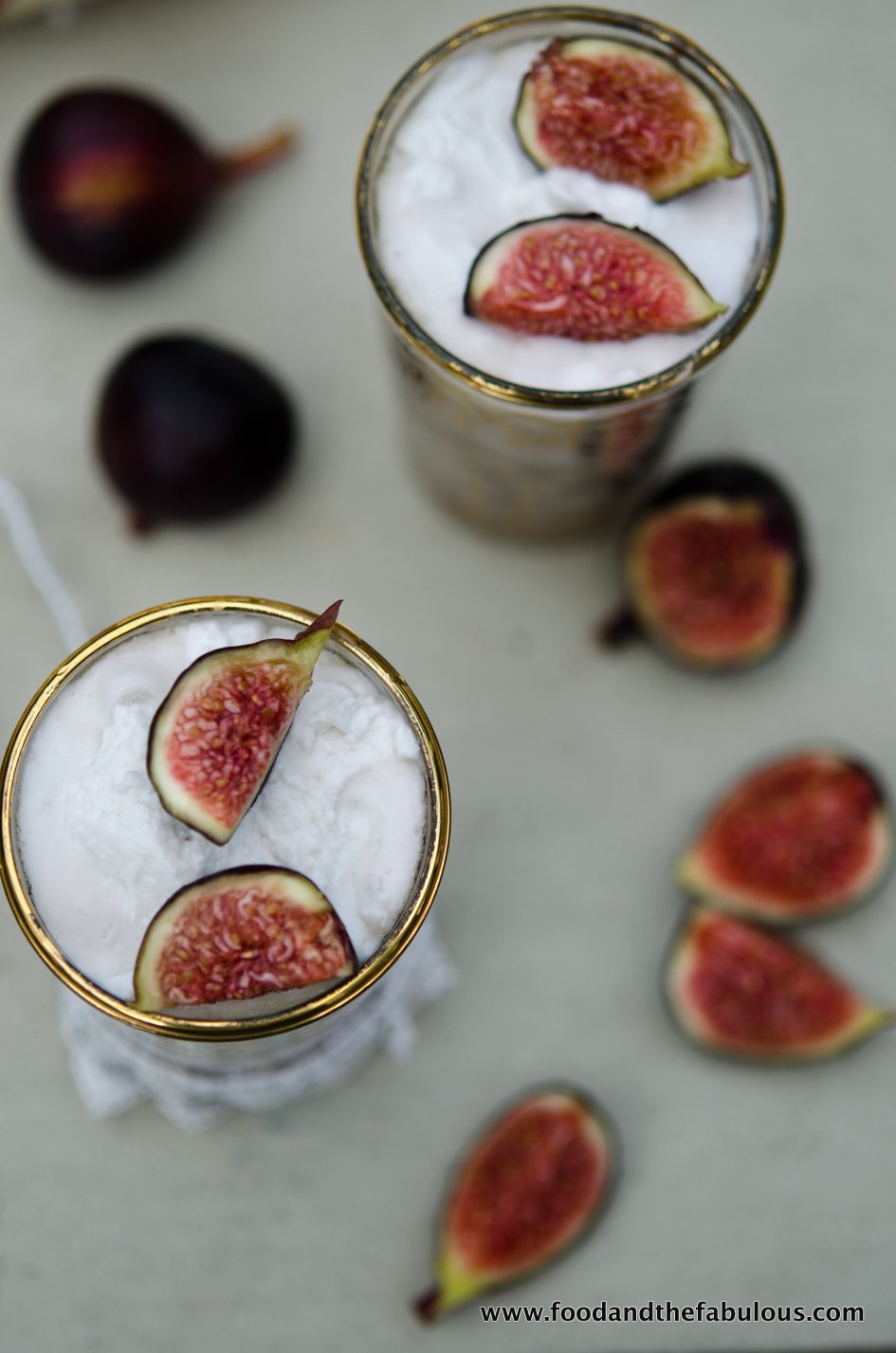 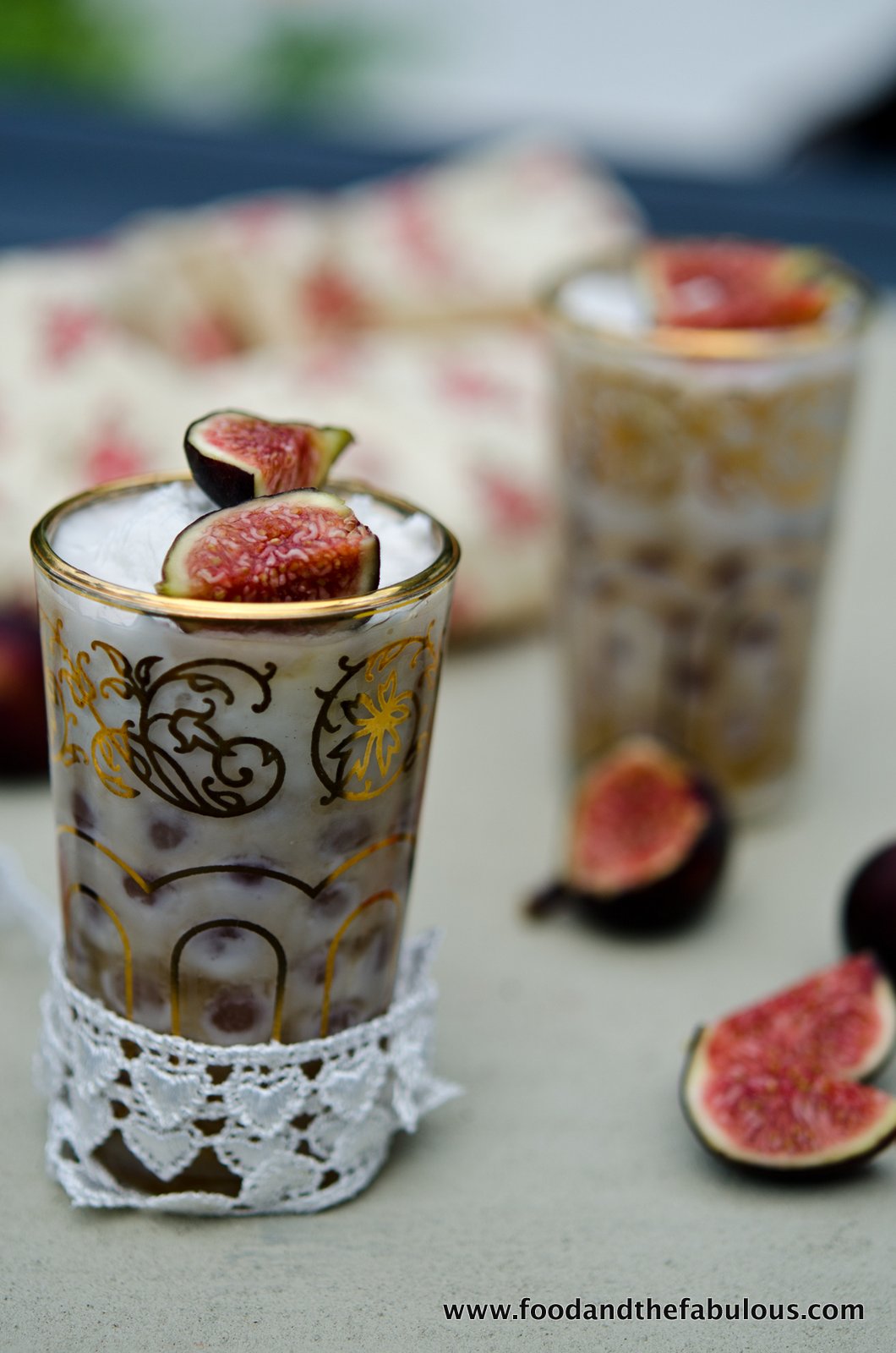 1. Prepare boba by boiling in water, as per package instructions.

2. Drain and return to pot. Add coconut milk and honey and keep warm. Serve into pretty glasses or tea cups.

Note: whipped coconut milk should be used within an hour of whipping and kept refrigerated. It loses the aeration quickly 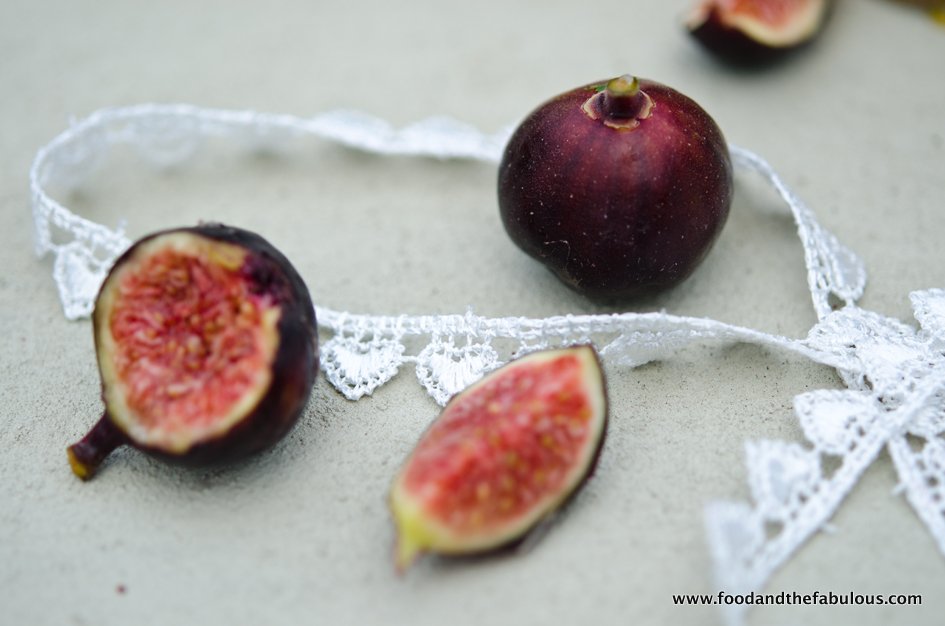 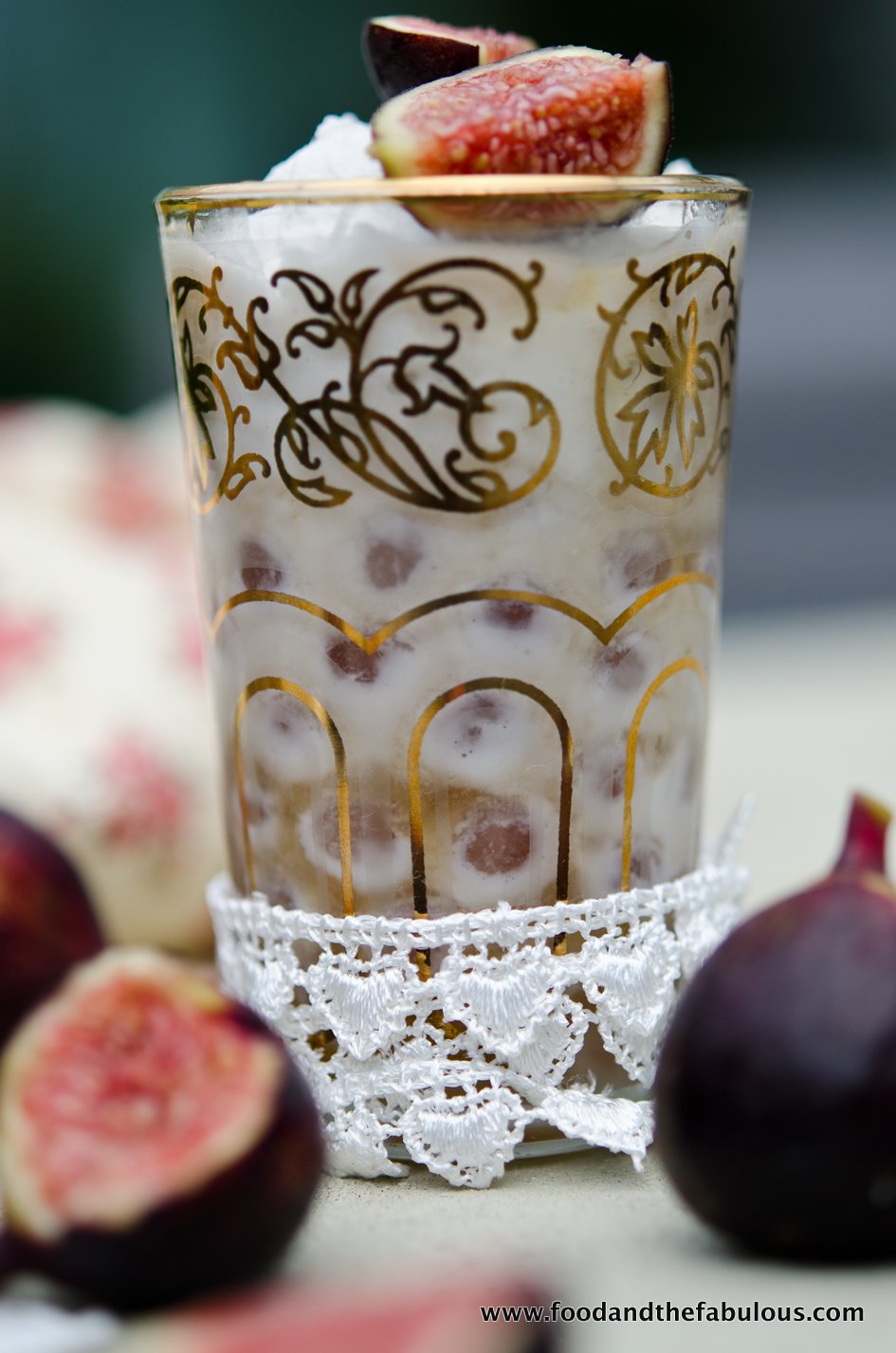 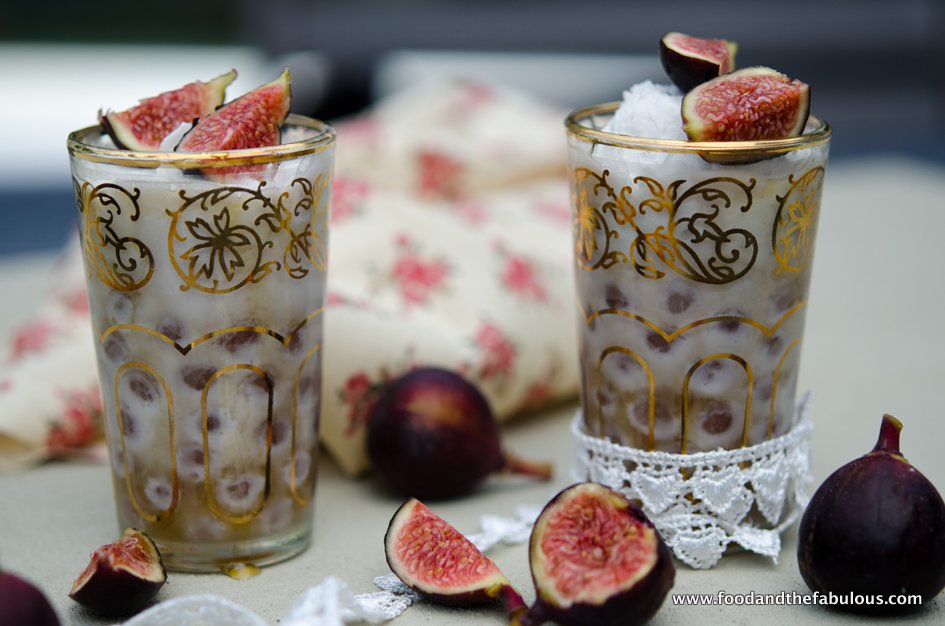