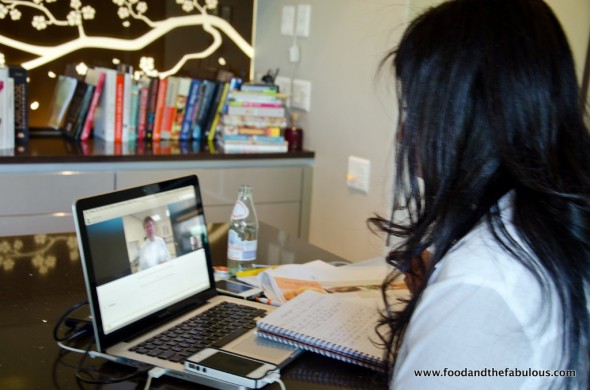 The predictions for what flavours (flavors, if you are North American) and foods will be popular in 2013 are out. McCormick, one of the world’s largest spice companies and a leader in global flavour profiles, who have been setting out their food trend analysis since the year 2000,  invited me to participate in an interview with Chef Mark Garcia. Chef Mark oversees the kitchens and is instrumental in the flavour forecast programme. You can find his bio at the end of this post.

I find the topic of food trends fascinating. It takes a team of sensory scientists, food technicians, chefs, dietitians and nutritional experts and trend analysts based all over the world –   team of around 40 individuals to put the McCormick report together, and the work starts in January every year.

I have been adverse to the term ‘food trends’ in the past – finding it flippant in its judgement in some ways, of certain foods. Today jasmine rice is in, tomorrow it’s out. I’m not happy about toying around with staples like spoilt bored kids, ignorant of the reality that food isn’t a play toy and that food seen as an art supply is one of the most vulgar forms of ignorance and disregard. Food is sustenance, it is survival and one billion of our population do not have enough of it.

The McCormick report doesn’t dictate in that way.  I have spent countless hours researching this report and previous ones, along side other popular food trend analyses. The one sticky issue one may find is the reference to certain foods as ‘ethnic’. That catch-all term used to describe foods and populations that are different. Different to what? (Read Bruce Palling – yes, him on Does Ethnic Food Exist) . Also, in my mind I hear Iman and her frustration at being called up when a designer required an ‘ethnic’ model. But, I digress…. 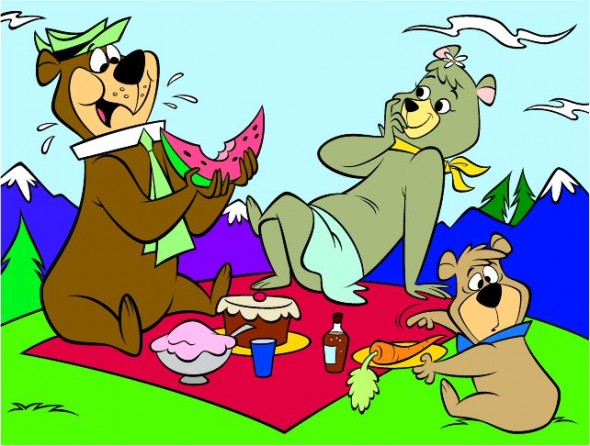 McCormick’s focus (this year) is on five larger themes, and this is the second global flavour forecast they have produced. There are no directives re specific cuisines being ‘in’ or ‘out’ but rather a goal with each theme and specific flavour profiles to highlight the trend. 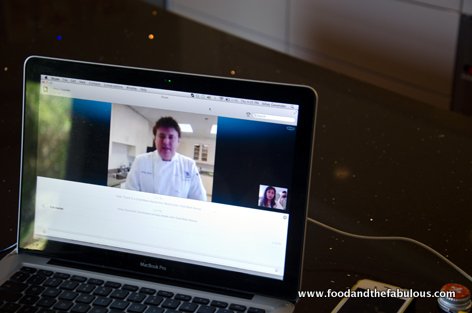 A chat with Mark Garcia

Mark and I chatted for just under half an hour, covering the report and several questions I had. Here are a few points we discussed and a summary of Mark’s answers.

Q1. Who does McCormick employ to undertake the flavour forecast and can you explain the process to us?

A1. A panel of experts from food technologists, dietitians, chefs, trend analysts and sensory scientists get together from January each year, and throughout the year to investigate the flavours and conversations about food happening globally. Some of the experts are abroad and report their findings to the team. Playing with flavour profiles and recipe development happens in earnest and the entire process is, as Mark says ‘one part science, one part art and one part arm wrestling’. Ingredients are looked at on many levels – as dessert, as entree, we look at unlocking that potential. The reports are viewed in 3-5 year future projections, keeping things as realistic and accessible to people as possible.

Q2. In 2011, 2012 and 2013 the reports all emphasize eating for good health. This is more than a trend, it’s a world wide concern. What is McCormick’s policy re ’empowered eating’?

A2. McCormick acknowledges that food should not only taste good but should be eaten for good health. In the United States there is a misconception that food without fat is flavourless and one of the aims is to show that food that’s good for you and food that is favourful are not mutually exclusive ideas. The ingredients we share such as farro grain, blackberry and cloves are not gourmet ingredients, certainly not here, they are accessible but combining them in different ways makes for flavourful, healthy eating. We see empowered eating as a lifestyle more than a trend.

Q3. In January 2012 we established that 1/7th of the population are starving or suffering from malnutrition, a figure of 1 billion people. From an African perspective especially, it is horribly disconcerting. The point is, there is a responsibility on every industry, especially those directly related to food to curb wastage, firstly. What is your stance on this?

A3. It is something we are well aware of, not just in the developing world but in the U.S too. While are focussed on attaining full flavour, we are constantly looking at how to utilise every part of an ingredient, to maximise flavours in ways not thought of before and to adhere to the principle of ‘waste not, want not’. With the theme ‘Hidden Potential’ we are encouraging the use of less expensive and ‘heartier’ cuts of meat. From a culinary training perspective, young chefs are now being taught how to utilise virtually every part of the animal, whereas a few years ago it wasn’t done. The nose to tail eating culture has taken off. Sometimes it’s about necessity, but it can still be flavourful and exciting. We want to show how you can coax flavours out of every part of an ingredient and to inspire creativity using simpler ingredients.

Q4. The trend Global, My Way encourages flavour combinations, some of them very bold. Do you not think you are going to run the risk of annoying purists?

A4. Yes, there are a few that may not see it our way. Look at the Mexican cajeta sauce for example, it’s a caramel sauce used for desserts. We incorporated anise and see the potential for use as a sauce with meats, a finishing sauce and even in beverages. We are encouraging people to be creative with food and look at all the possibilities. 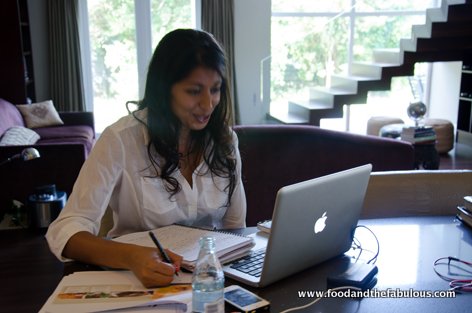 With more than 20 years of culinary experience, Mark has worked with some of the world’s leading retailers and hospitality companies. Mark attended the Culinary Institute of America in Hyde Park, NY, where he graduated with Honors. He is a member of the Research Chef’s Association, International Association of Culinary Professionals, American Culinary Federation, La Chaine des Rotisseurs, and National Restaurant Association.’