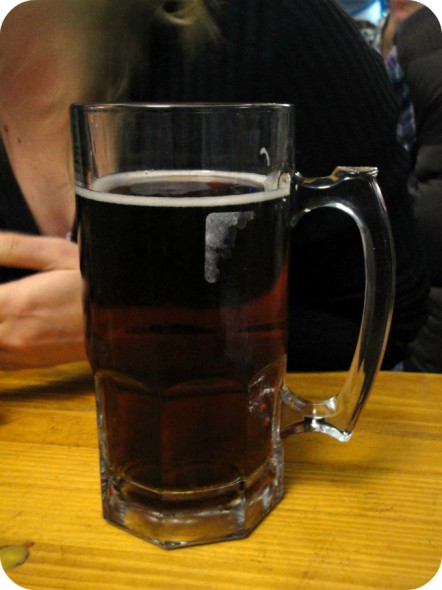 Held in Munich, Germany, the traditional and original Oktoberfest, a festival of beer, sees almost 6 million people during its 16-18 day period, which oddly enough, begins in September.

It’s said that an average of 7 million litres of beer (including non-alcoholic beer) are consumed each year. This figure does not include wine, sparkling wine, soft drinks, tea, coffee and water which add up to another impressive 1 400 849.5 litres. As for the toilets, 980 seats, 878 meters of urinals and 17 disabled loos. Just to put your mind at ease. Or not.

And to get you into the spirit of things, click on the video (entirely at your own risk)

I would love to experience the enormity of the Oktoberfest some day, just for thrills, (hopefully no spills) and giggles, but in light of the crushing masses and the lines to the loo, the local Oktoberfest celebrations seemed far less daunting.

I was invited by South African Breweries (S.A.B) to attend this year’s event (Oktober Bierfest) which took place at the brewery in Newlands, Cape Town. 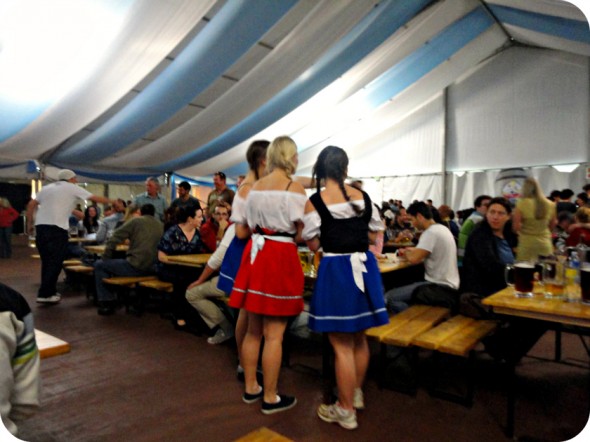 My day allowed me just two hours and by the time we arrived to join our friends, the tent was heaving to the absolute brim with merry partygoers, all benches were occupied and the beer was flowing fountain-freely. A good thing we had someone hold onto seats for us. 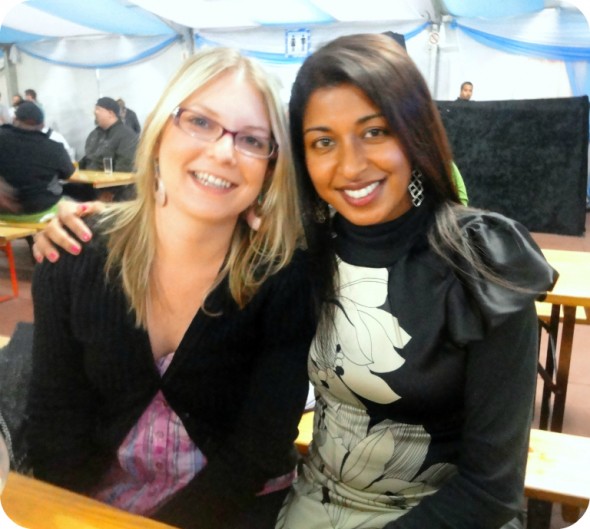 For more pictures, visit the Food and the Fabulous Facebook page.