The Best of Korean Food in New York City

If there’s a single nation whose food has received worldwide attention (and deserved adoration) of late, it must be that of Korea – South Korea, to be clear. And New York City serves up exemplary Korean food. The Best of Korean Food in New York City, written for Fine Dining Lovers. 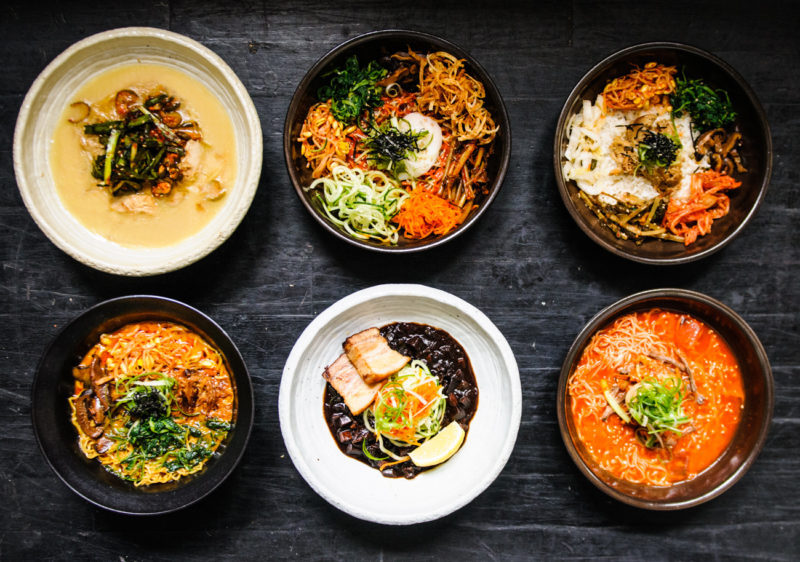 Last year, in the run up to the World’s 50 Best Restaurant awards, top Korean chefs were invited to participate in citywide collaborations with some of New York’s finest cooks like Dan Barber of Blue Hill in Greenwich Village and Carlo Mirarchi of Brooklyn’s Blanca. Coupled with the government-backed Hallyu or pop-culture wave that has been vibrating around the global stadium since the 90s, Korea’s food, pop music and beauty brands have received tons of Western airplay. Today, bibimbap, gimbab and kimchi form part of the mainstream culinary lexicon. Korean-American writer Euny Hong, author of The Birth of Korean Cool: How One Nation is Conquering the World Through Pop Culture calls these popular Korean exports a glimpse at “the future”.

K-Town in New York may be compact compared to L.A, but it has a special kind of charm. Deuki Hong, chef at the popular Kang Ho Dong Baekjong restaurant and co-author of Koreatown – a Cookbook says, “The energy on this one city block is incomparable to any place in the country.” 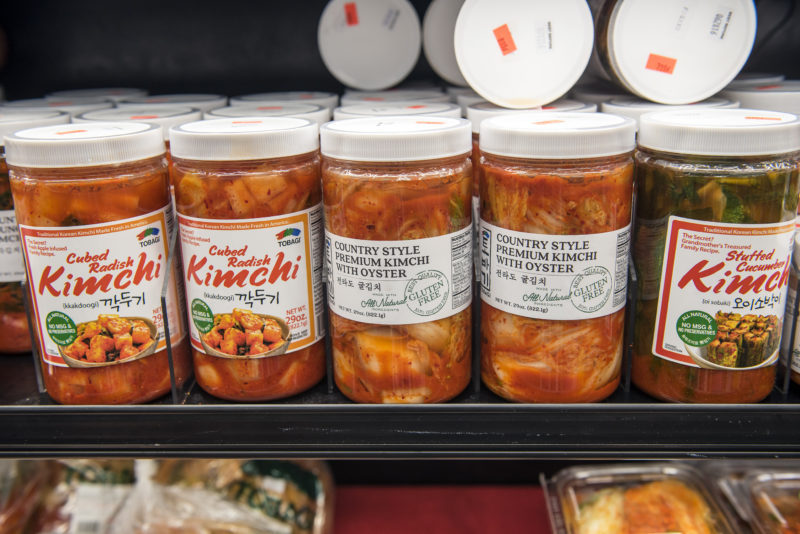 Esther Choi, chef and owner of Mokbar at the ever-popular Chelsea Market (she has one in Brooklyn too) is known as the “Kimchi Queen”. She supplies six in-season versions at her eatery and learned at the hand of her immigrant grandmother. The complexity of Korean food hinges, in part, on the variety of fermented sauces, marinades and pickles that make up its profile. Kimchi – fermented spiced vegetables with gut-healthy probiotics, served as part of an array of banchan (side dishes) when you order galbi (short rib) or barbeque – is one of the popular Korean foods that Westerners recognise. Alex Paik, a Korea-tourism marketing expert based in Seoul says, “There are over 300 varieties of kimchi, yet most [Westerners] only ever think about eating the top three or four.” The master Korean sauces used in hansik (traditional food) are also…