On 17th August 2016, I attended a private lunch with Slow Food’s Carlo Petrini, founder and president of the movement ( Slow Food International), on the last official day of his tour through South Africa, his first visit to southern Africa. Just prior to that he visited communities and activists in Kenya and Tanzania and addressed locals in Johannesburg and in Khayelitsha, Cape Town. Arranged by Loubie Rusch, who’s actively involved in the local Slow Food movement and various indigenous plant-based initiatives, we dined at Kobus van der Merwe’s to-be-launched Wolfgat in Paternoster, after the incredible success of Oep ve Koep.

It was a magnificent opportunity to hold an audience with a celebrated food figure. Mr Petrini does not speak English, but we managed to communicate through a mutual admiration for the gorgeous 25 degree Celcius winter day, overlooking the ocean and the fisherman in small boats, and of Kobus’s outstanding West Coast strandveld food, of course. Francesco Anastasi, Mr Pertini’s charming translator was at hand too. Fellow food writers suggested I ask about GMOs and his aims. I know these are questions he probably has been asked many times before and has written about extensively, so I waited for us all to get a bit relaxed and warm (wine and sun) and asked two questions that revolved around legacy – look, he’s only 67, but has spent a lifetime pioneering for the cause.

I’ll share more about our conversation and what I asked him soon.

For now... here are some snaps from the day. Enjoy! 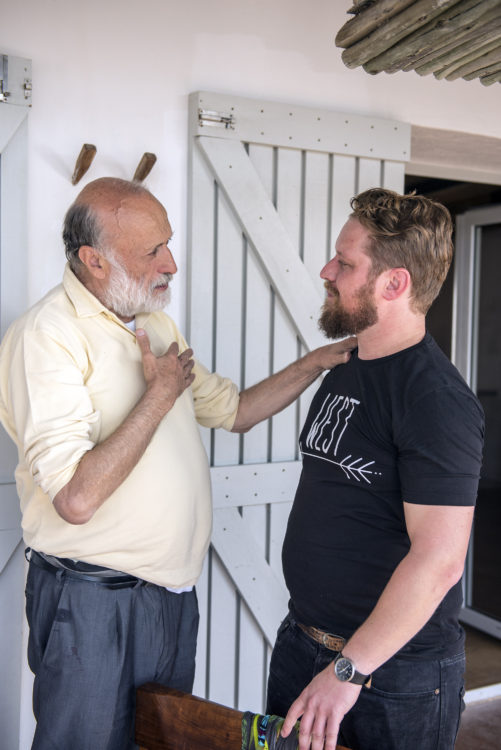 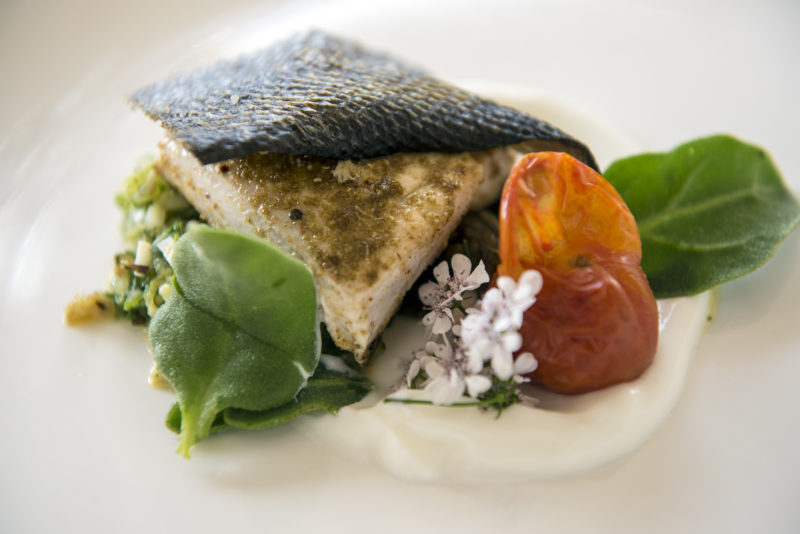 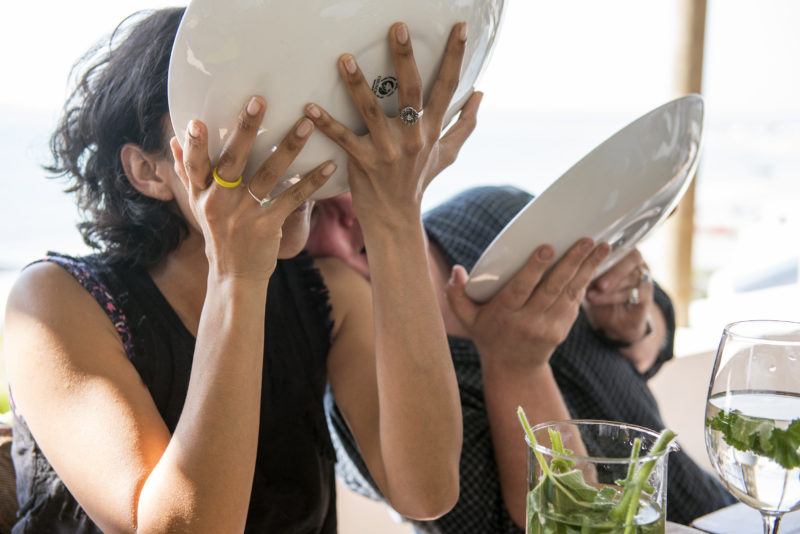 Nara butter so good, it needs to e sipped from the bowl 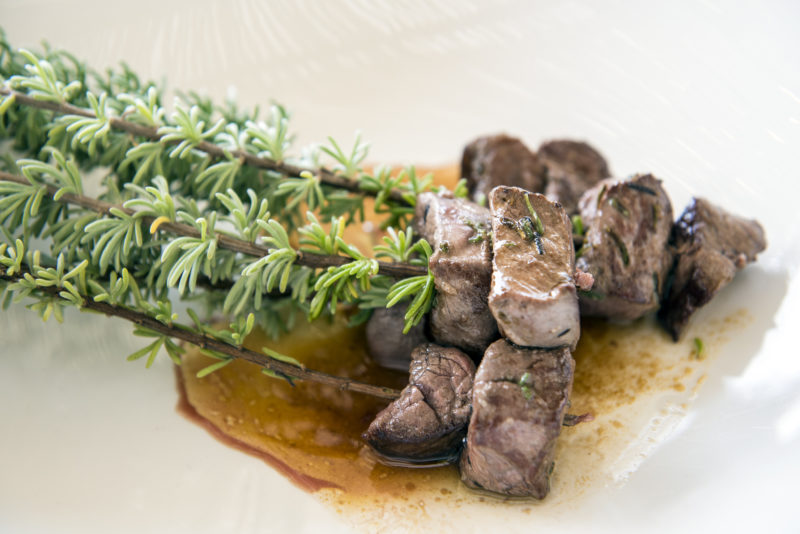 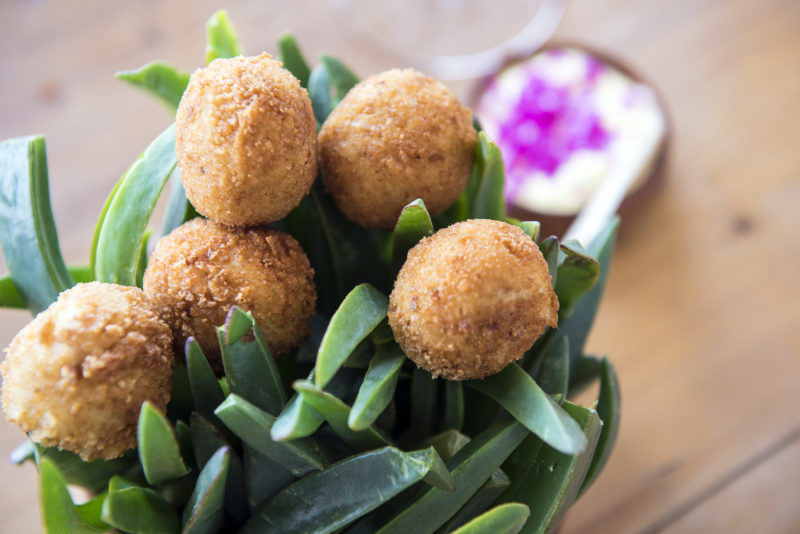 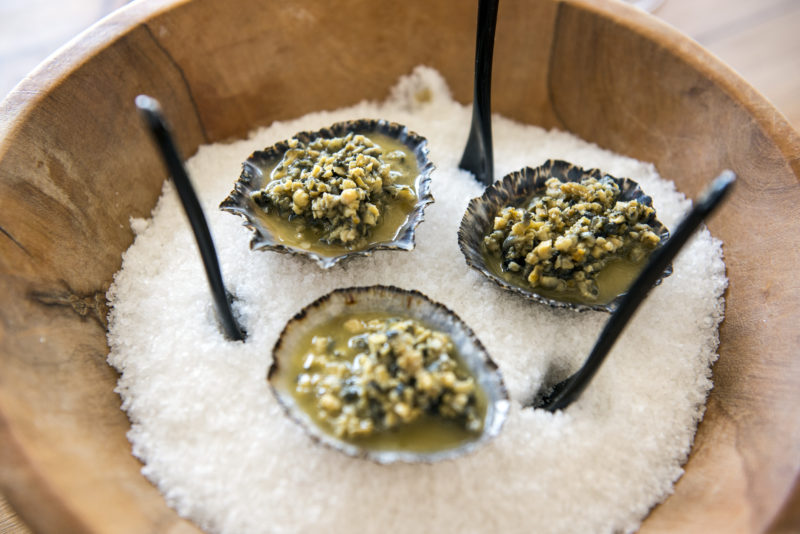 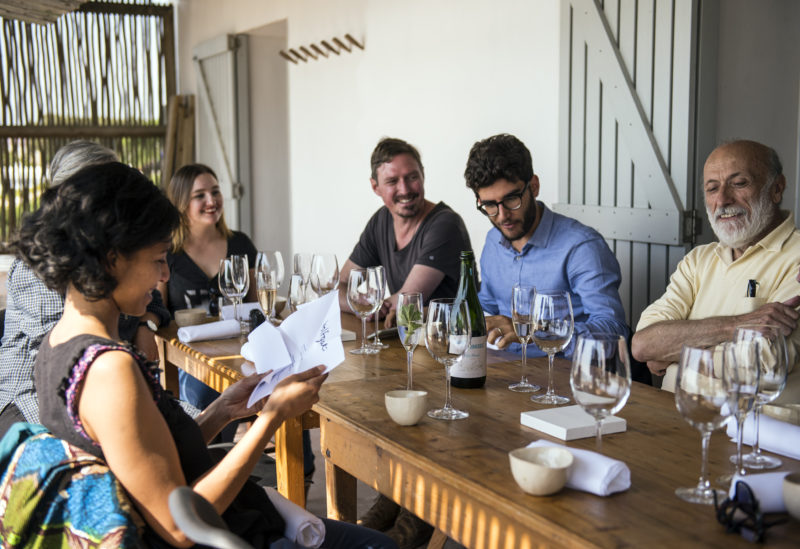 a table in the sun 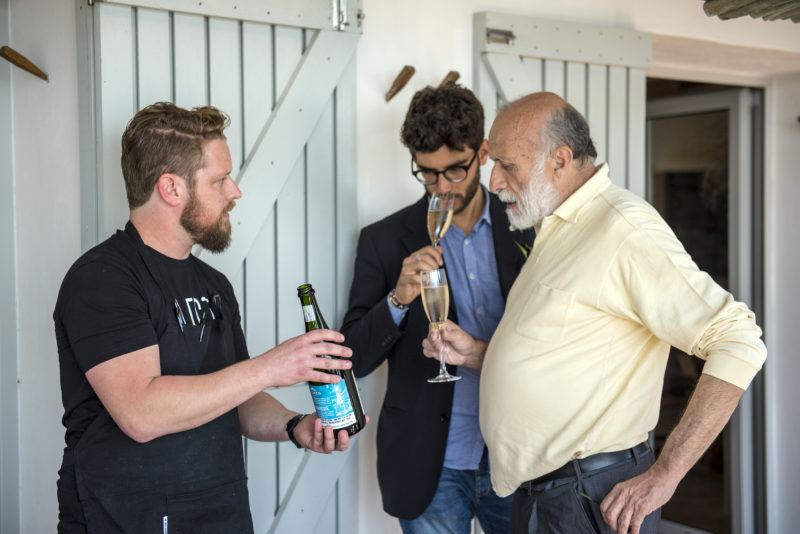 Kobus and Carlo disecting the bubbly 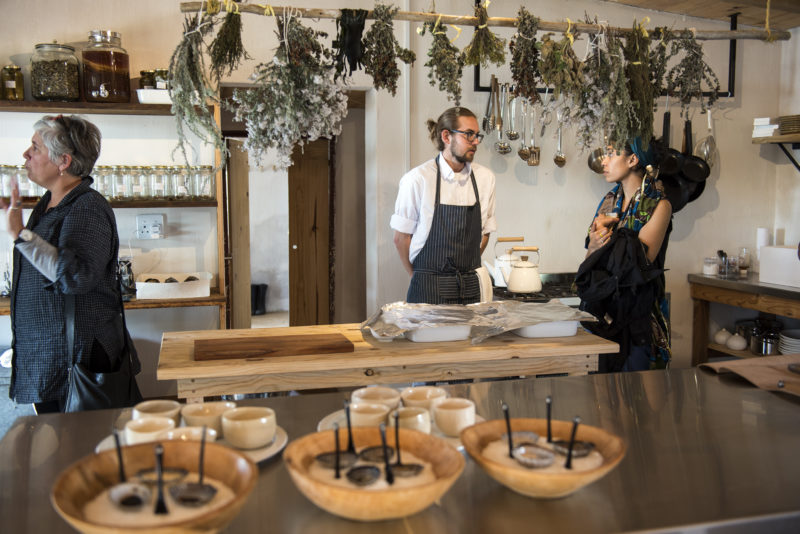 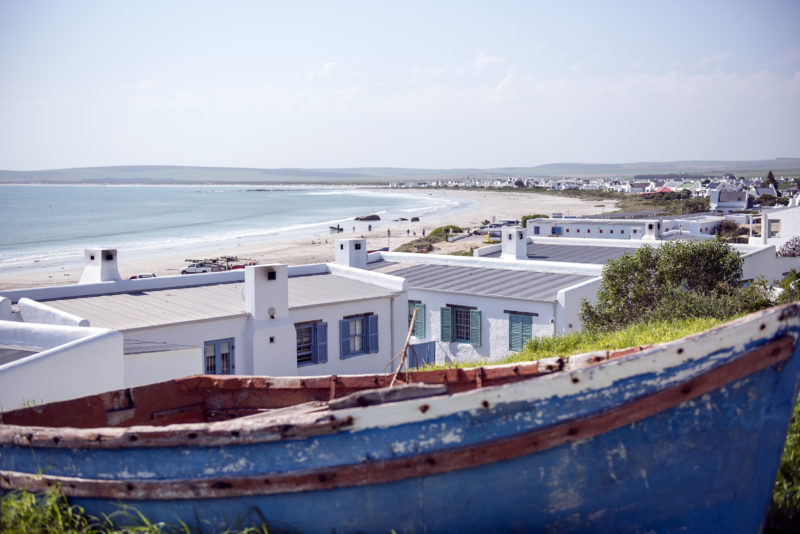 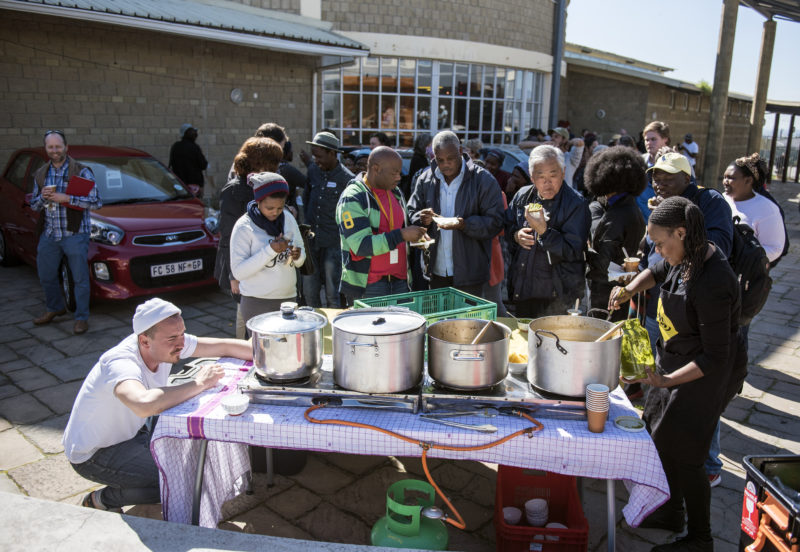 root veg soup at the talks held in Khayelitsha 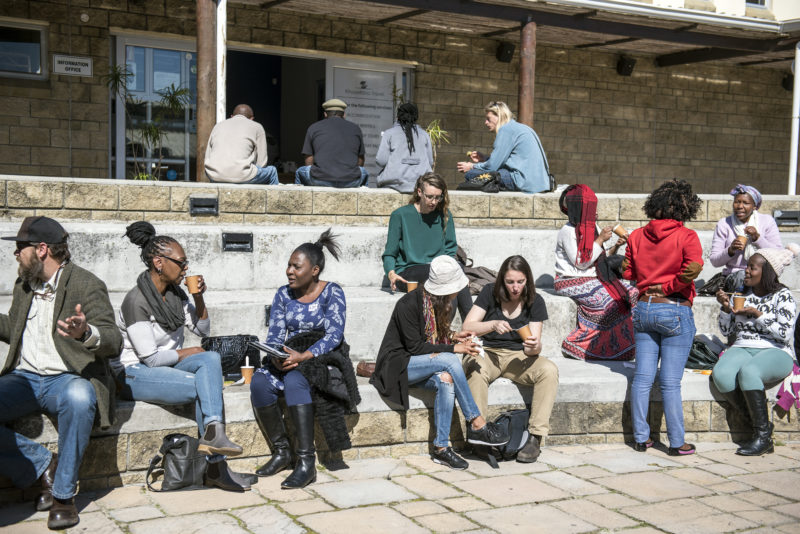 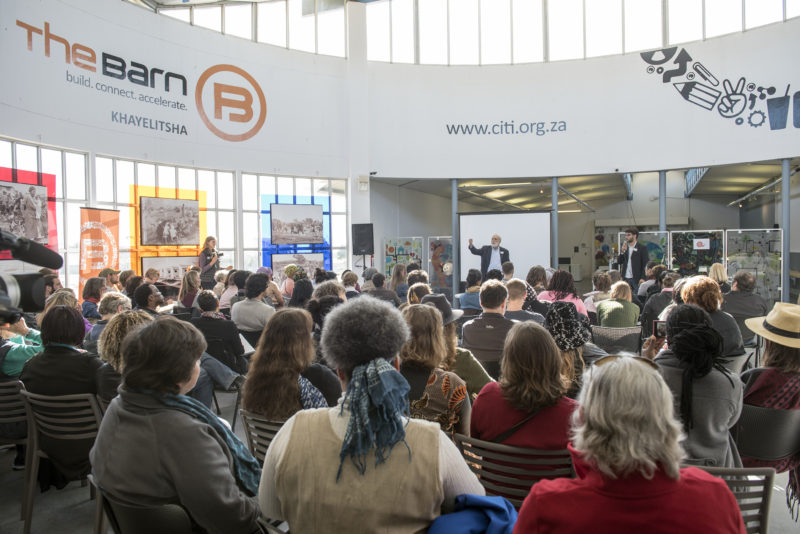