A Basque Road Trip – A Taste of Design, Culture & Heritage

Three weeks in the Basque Country, an autonomous region in northern Spain, where the icy waves of the Bay of Biscay meet the misty green valleys, may be longer than most tourists are willing to spend, but I, being there to both work and explore, wanted to do it at leisure.

The region is famous for its fine dining restaurants and pintxo-decked eateries, where you select a toothpick-skewered snack from a dizzying array on bar counters and move on to the next until your appetite is stimulated sufficiently for a late dinner. I wanted to enjoy it all: the famous fried Guernica green chilli peppers at low-key neighbourhood bars, Michelin-starred cuisine at Mugaritz, Etxebarri, Arzak and Azurmendi, and the best of Basque design and striking architecture. To this end, I based myself in Bilbao and later, San Sebastian, or Donostia as it’s known locally.

Read the full article on ishaygovender.com 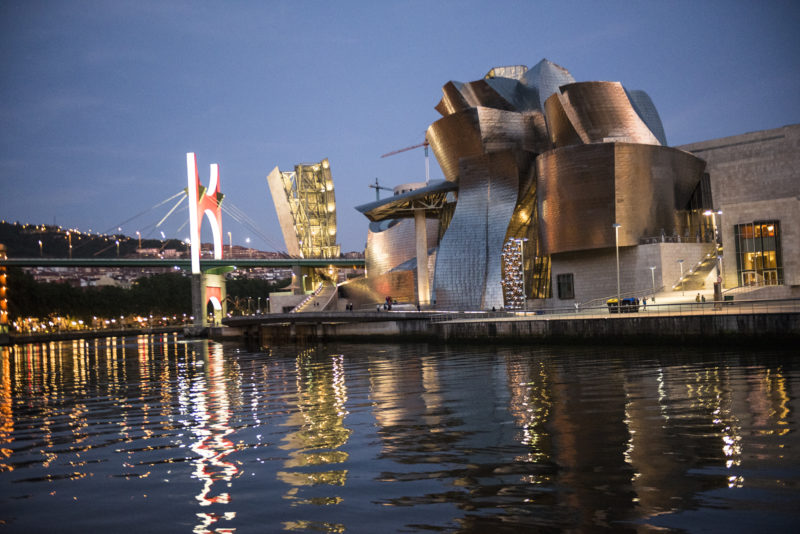