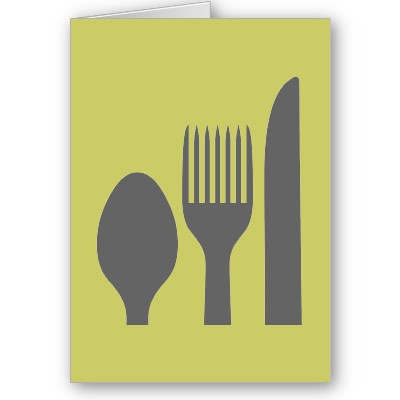 I know I don’t update my restaurant page often, despite eating out quite a bit and travelling to eat. There are a combination of factors as to why, and one is the fact that I usually take a very large number of photos and if I’m away for a long period (like I was between April and July 2012), the number of restaurants I eat out at are many (happy problem) and the editing of photos starts to look more daunting. Eating out is a personal experience, one you would like to mull over for a while, sometimes. More often than not I am working while I travel, so these frivolous pursuits, while I’d love to share on the blog, and especially after all the energy sapping vigorous tweeting and instagram posts, drop even further down the list.

That said, I’ve been slowly updating this page. These are the restaurants I’ve enjoyed to bits and/or that I really wanted to try from the long lust list and have, finally.  I’ll update, as I delve into the note books (yes, I take notes). In no particular order, and across price points:

This is a video on Tickets and 41 when it was still just a cocktail bar concept: